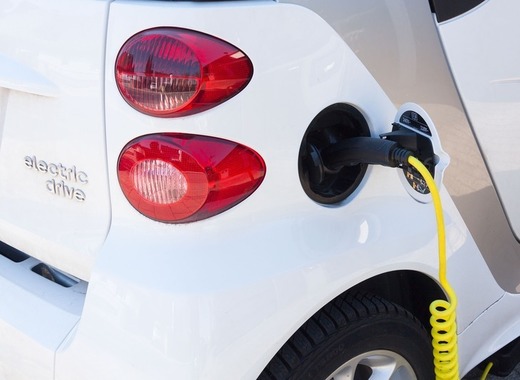 The Irish government is drafting a legislation that would ban new petrol and diesel car registrations by 2030, as part of its climate action strategy, public broadcaster RTE reported.

The aim is to ensure that by 2030 one third of vehicles on the country’s roads are electricity-driven.

The legislation is open to further fine-tuning following consultations with other departments. Afterwards, the new measures will be included in the Climate Action Amendment Bill 2019. Minister for Communications, Climate Action and Environment Richard Bruton is planning to publish the law early in the new year.

Climate change is already having diverse and wide ranging impacts on Ireland’s environment, society, economy and nature. To address this issue, the government has come up with a bold Climate Action Plan which outlines the current situation across key sectors including Electricity, Transport, Built Environment, Industry and Agriculture and charts a course towards ambitious decarbonisation targets. The short-term goal is to enable Ireland to meet its EU targets of reducing its carbon emissions by 30 per cent between 2021 and 2030. This will lay the foundations for achieving full carbon neutrality by 2050.

Vehicle-generated emissions had over 20% share of all Ireland's emissions in 2018.

Phasing out fossil-fuelled cars, the Irish government is planning to have 936,000 electric vehicles on the roads by 2030, including battery operated and hybrid vehicles.

The government has also promised to double the number of installed home chargers for e-vehicles and extend the nationwide network of on-street charging points.

A EU-wide ban on fossil-fuelled cars is now on the EU agenda, following an informal debate by environment ministers that demonstrated significant support for the idea. The debate was sparked by a Danish proposal that EU members should be free to ban sales of oil-fuelled cars from 2030 or else be bound by an EU-wide strategy to phase out such fossil-run vehicles.