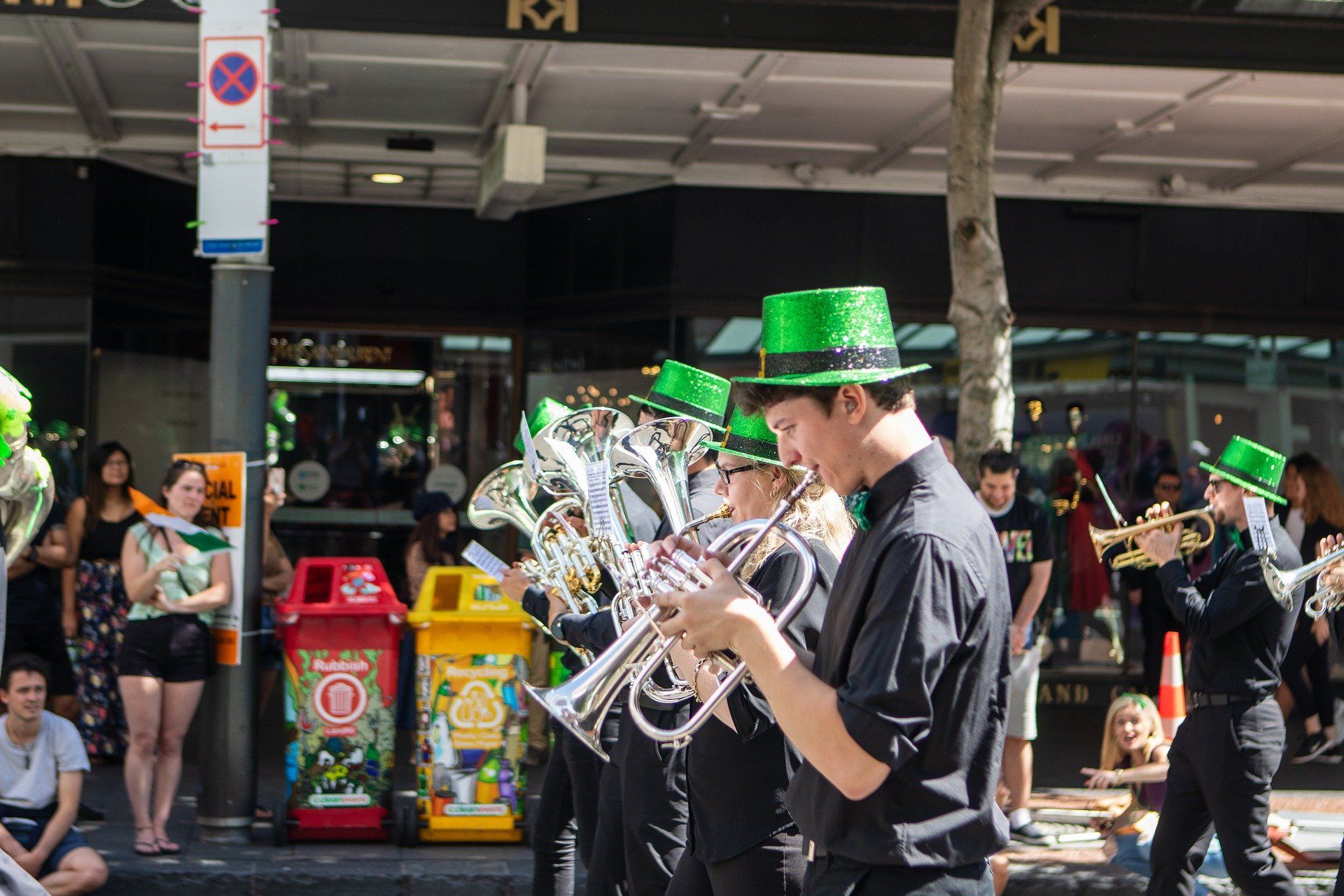 On 17 March the Irish celebrate the day of St Patrick, their patron saint, with huge parades that fill the streets of Ireland, the UK, USA, Canada, Brazil, Argentina, Australia and New Zealand, among other places with sizable Irish presence. Revelers dress in green, as this is the colour of Ireland and spring.

St Patrick (387 – 461) converted the Celtic population of Ireland to Christianity and, as legend goes, banished all snakes from the ‘green island’. He used to explain the concept of the Holy Trinity to the pagan Irish with the help of shamrock, a three-leaf clover, and so the plant became the symbol of St Patrick ever after.

St. Patrick's Day is a National Holiday in the Republic of Ireland, Northern Ireland, some states of Canada and Montserrat.

2020 parades cancelled in the thick of the coronavirus outbreak

Dealing a crushing blow to the tourist industry, this year’s coronavirus crisis caused the cancellation of all St Patrick’s Day parades across Ireland and most probably elsewhere, including the largest one in Dublin, which draws more than 500,000 people every year. The decision is not without a precedent, though. In March 2001 St Patrick’s Day celebrations in Ireland were called off due to an outbreak of foot and mouth disease but went ahead two months later.