Is introducing a free public transport in Paris possible? 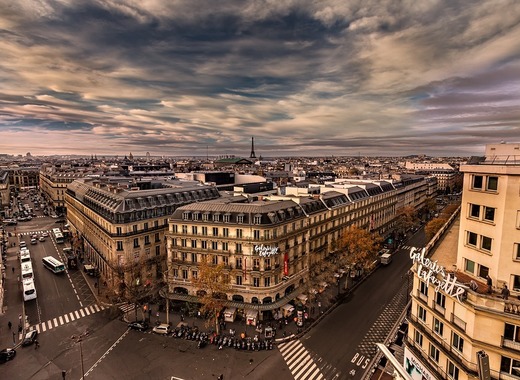 The mayor of Paris, Anne Hidalgo, has said she wants to make all public transport free in order to reduce air pollution. She commissioned a study to look into the possibility of making the French capital's public transport network free for everyone, with the results of it becoming public in mid October.  It’s still unclear if the proposal would cover just the 2.2 million residents of Paris or all 12 million living in the city and Ile-de-France region.

Mrs. Hidalgo referred to German plans for free public transport and said some European cities already have it, notably Estonia’s capital Tallinn. The German government is considering plans to make public transport free in cities suffering from air quality problems. It wants to test the measure in five cities including Bonn and Essen. Several smaller French cities already provide free buses. She believes that to improve public transport cities councils should not only make it more extensive, more regular and more comfortable, we must also rethink the fares system.