It is worth seeing - new tourist attraction opened in Strečno

It was officially opened on March 10th 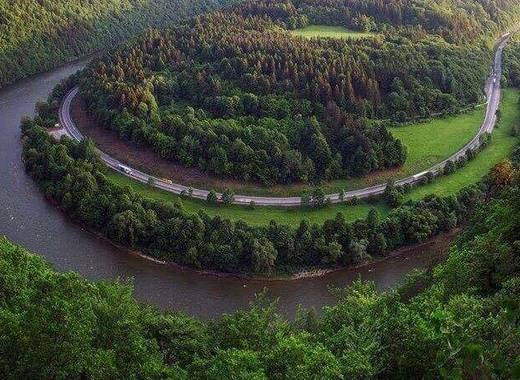 The attractions and sights of the village of Strečno can be seen from a new lookout tower, called Strečno, on Špicák hill. It is new attraction on the Strečno list, along with the castle, the rafts and the monument to the French partisans. The idea came 10 years ago, but due to the demanding ground and poor servicing conditions, the construction was not built then.

The plan has been finished thanks to the cooperation between the forest community of Strečno, the municipal service company, technical support from Terchová, and the hiker’s club. Financially, the Žilina Region and the programme of cross-border cooperation with Poland helped to complete the design. The lookout tower is relatively close to the parking lot under Strečno Castle, and can be reached on foot in 40 minutes.