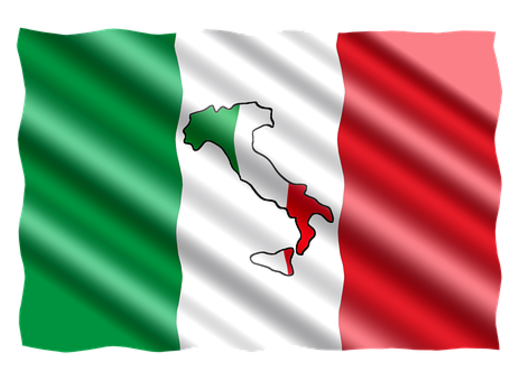 taly wants co-funded resources of the EU’s cohesion policy to remain managed by the regions. The future of cohesion policy depends by one of the largest envelopes in the EU budget - €350 billion.

The minister for territorial cohesion and southern of Italy, pointed out that “regions must be able to have a say and be heard. The agreements already exist and they are performing well. There is no need for changes, just monitoring.” Some EU representatives want to reduce cohesion funds after 2020, but the Italian government thinks that funding should remain intact.