The investment of 450 million euros comes from the EIB 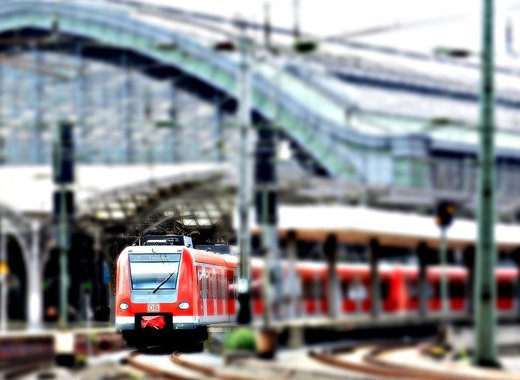 The European Investment Bank (EIB) bank is supporting FS Italiane Group's (a state-owned holding company that manages infrastructure and services on the Italian rail network) investment plan covering new trainsets for Trenitalia's regional transport division. The trains will be less polluting and more efficient, and almost half of them will operate in southern Italy.

This is the goal of the 450 million euros set by EIB to finance FS Italiane. 150 million of the total has already been finalised via the subscription of a corporate bond under the rail operator's EMTN programme, concluded by way of private placement, confirming the group's commitment to sustainable finance.

135 new trains on internal routes all over Italy

The recently subscribed operation will finance the purchase of the first 43 trainsets out of the 135 covered by Trenitalia's investment plan. The new trains will operate on internal routes in several Italian regions, such as Calabria, Lazio, Molise, Sardinia, Sicily, Tuscany and Valle d’Aosta.

The 135 hybrid trainsets will have 3 or 4 passenger carriages. Trenitalia's overall investment for this kind of train totals almost 960 million euros, covering the renewal of regional fleets on lines where electrification is not yet complete.

The trains on the unfinished lines will be equipped with cutting-edge engines. They will have a pantograph for the electrified lines and batteries for the last mile of non-electrified tracks, avoiding the use of fuel and the release of related emissions close to urban centres.

For the EIB, this operation is completely in line with its new status as a climate bank.  Its aim is to mobilise 1 trillion euros in new investments to tackle climate change in all sectors of the economy between 2020 and 2030.

For FS Italiane, this deal broadens the range of financing instruments used by the group since 2017. Starting this year, they will include not only public green bonds but also loans and private placement operations designed to finance projects with reduced environmental impact that encourage rail transport.