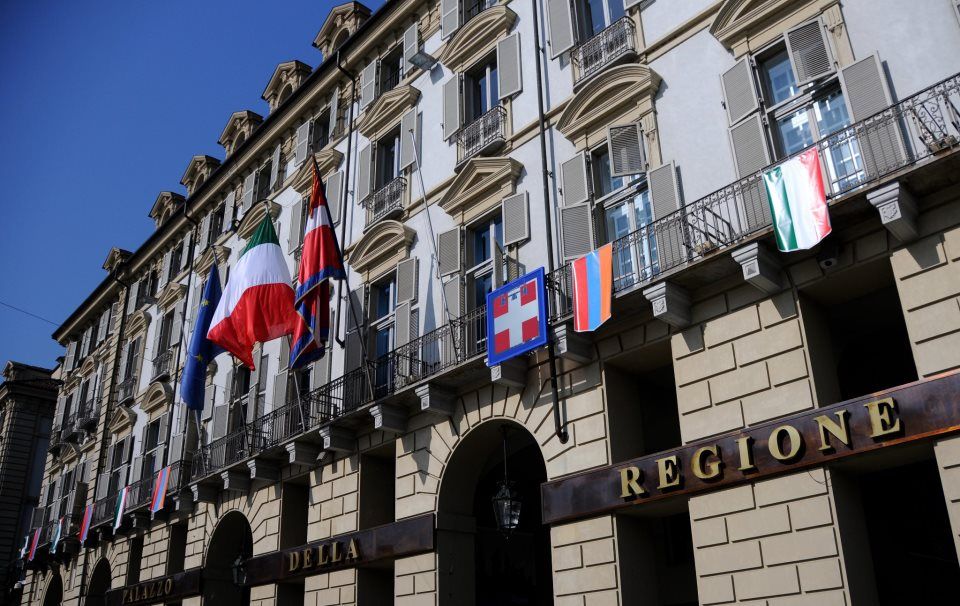 The 2019 Piedmontese regional election will take place on 26 May, the same day as the European Parliament election in Italy. The election is for all 50 members of the Regional Council of Piedmont, as well as for the President of the Region, who is also a member of the Council.

The Regional Council is elected with a mixed system: 40 MPs are chosen with a form of proportional representation using a largest remainder method with open lists and a 3% threshold, while 10 MPs are elected with a block voting system with closed lists. One seat is for the elected President, elected separately with a First-past-the-post system. In total there are 51 seats up for election.

The candidates for the President office are: