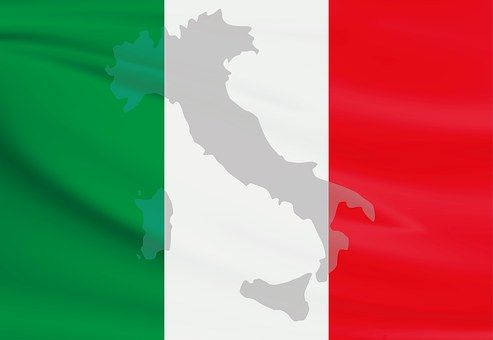 The Liberation Day, also called Celebration of the Resistance, is held on April 25th each year and has been a public holiday in Italy since 1946. It celebrates the end of the Italian Civil War and the end of the Nazi Occupation of Italy during World War II.

Italy's partisan resistance movement had been going since the start of the war. It was made up of many different groups, including a wide range of political parties, which together made up the National Liberation Committee of Upper Italy (CLNAI). The CLNAI first called for an uprising on April 19th and Bologna, considered a communist stronghold, was liberated on April 21st, followed by Genoa on the 23rd. On 25th April Milan and Turin were liberated. Milan was the home of the CLNAI, while Turin was important as a developed industry city. In the morning of the 25th, a general strike was announced by partisan Sandro Pertini, who went on to become President of the Republic. Factories were occupied, including the one where Corriere della Sera, which had been connected to the fascist regime, was printed. Partisans used that factory to print news of the victory.

After this date, all fascist leaders were sentenced to death, and Benito Mussolini was shot three days later. The Liberation was a key turning point in Italy's history as it led to a referendum on June 2nd, which resulted in the end of the monarchy and the creation of the Italian Republic. The Constitution of Italy was drawn up in 1947.