Anniversary of the Unification of Italy 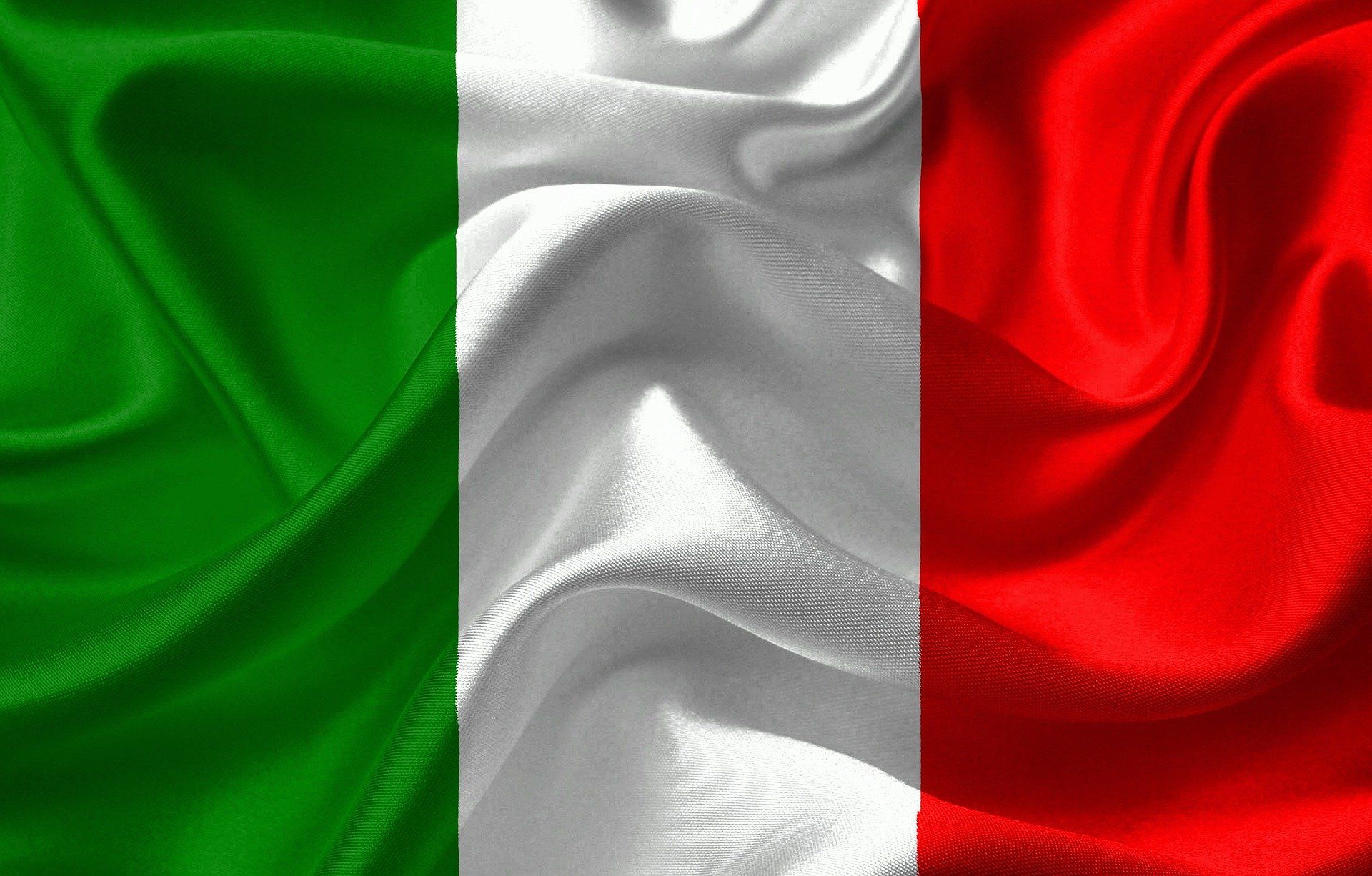 Happy 159 birthday, Italy! Today, 17 March, marks the anniversary of the Unification of Italy and the birth of the Kingdom of Italy.

On 17 March 1861, with the approval of the law by the Senate and the Chamber of Deputies of the Kingdom of Sardinia, Italy became a single state - the Kingdom of Italy, led by a monarch, Vittorio Emanuele II. The capital was initially Turin, then Florence and in 1871 Rome.

The completion of the unity of the country would take place only at the end of the First World War in 1918. In 1911 this day was included among the Italian holidays and is celebrated every year with military parades. The anniversary was solemnly celebrated in 1911 (50 years), in 1961 (100 years) and in 2011 (150 years).

Austerity amidst the Coronavirus pandemic

At the height of the coronavirus pandemic, Italian municipalities will celebrate the holiday only by illuminating the monuments of Vittorio Emanuele II. The measure aims to prevent people staying together at one place.