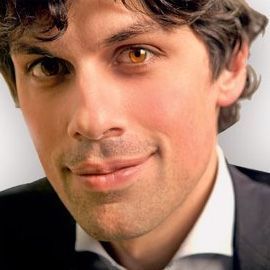 Mayor of Perugia is Andrea Romizi. He was born on February 9th 1979 in Assisi. Worked as a lawyer, regional councilor of the PDL and candidate for the presidency of the Umbria region in 2010. In 2004 he was elected city councilor of Modena with 377 preferences, turning out to be the youngest among the elect.

In 2005 he appointed head of local authorities and regional vice-coordinator of Forza Italia young people for Umbria and member of the National Council of Young Directors of the ANCI Umbria. In 2009 he was re-elected regional councilor of the PDL with 1,059 votes, becoming vice-president of the City Council; he also holds the position of deputy coordinator of the Regional Coordination of the municipal councils of the ANCI Umbria.

In March 2014 he was appointed provincial coordinator of Forza Italia. Romizi was elected Mayor of Perugia in June 9, 2014 and was re-elected in 2019.