Milan, Turin and Cortina will be suggest s joint hosts for the 2026 Winter Games 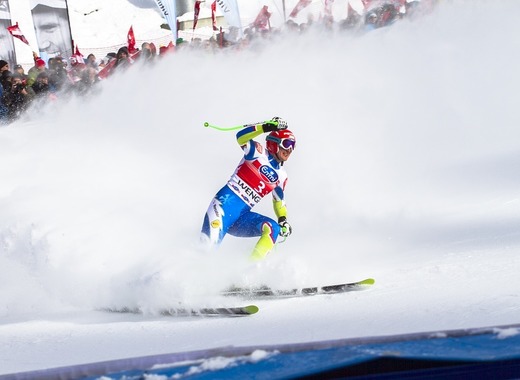 The Italian Olympic Committee voted to ratify a bid for the 2026 Winter Games that would see three cities hosting the event for the first time. The National Council is proposing to spread the games across a vast area of northern Italy, taking in the capitals of the Lombardy and Piedmont regions - Milan and Turin - and winter sport resort Cortina in the Veneto.

The three cities submitted separate expressions of interest in early July but the Italian Olympic Committee announced that they would be proposed as joint hosts. It has also decided that neither Milan nor Turin would be lead city and all three are equal partners. The 2026 plan foresees ice hockey and speed skating in Turin, with some alpine skiing in Sestriere. Milan would have short-track speed skating, figure skating, ice hockey and curling, and resorts in the Dolomites would host all the other events.