The Euro is the currency of 19 EU countries, over 340 million EU citizens and the second most important currency in the world 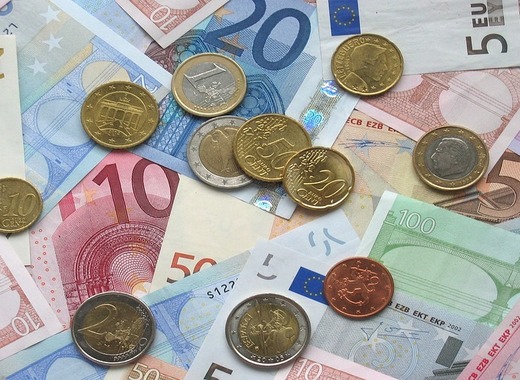 20 years ago, on 1 January 1999, 11 EU countries fixed their exchange rates, adopted a shared monetary policy under the European Central Bank, and launched a new common currency on world financial markets: the Euro. Since the introduction of the euro, the monthly inflation rate has averaged only 1.7%, which is lower than in the 70s, 80s and 90s. Currently 74% of Europeans are in favor of a European economic and monetary union. The euro is shared by 340 million Europeans. 60 countries and territories, representing 175 million people, have pegged their own currencies to the euro either directly or indirectly.

The euro is the world’s second currency for international payments, borrowing, lending and central bank reserves. The euro encourages trade, competition and price transparency. It makes it easy to invest, travel, do business, go shopping, work, study or retire abroad. In addition to the euro area, the euro is also the currency of some non-EU countries: Andorra, Kosovo, Montenegro, Monaco, San Marino and Vatican City. The euro is also used in territories outside the European continent: Azores and Madeira (Portugal), Canary Islands (Spain), Ceuta and Melilla (Spain), French Guyana, French islands in the Caribbean, Mayotte and Réunion (France)and Saint Pierre and Miquelon (France).