It's time to say Salut to Romania 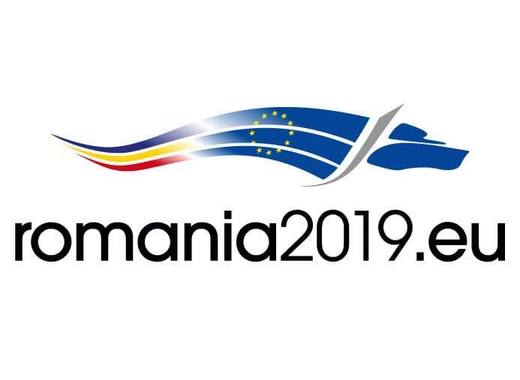 The Romanian Presidency of the Council of the EU aims to bring a contribution to ensuring convergence and cohesion in Europe, in order to achieve sustainable and equal development opportunities for all citizens and Member States, through increasing competiveness and reducing development gaps, promoting connectivity and digitalization, stimulating entrepreneurship and consolidating the European industrial policy.

The Romanian Presidency of the Council of the EU aims also to consolidate a safer Europe through increased cohesion among EU Member States in dealing with the new security challenges that threaten the safety of citizens and through supporting the cooperation initiatives in the field.

During its mandate as Presidency of the Council of the EU, Romania will support further consolidating the global role of the EU through promoting the enlargement policy, the European action in its neighbourhood, further implementing the Global Strategy, ensuring the necessary resources for the EU, and implementing all of the EU’s global commitments.

The Romanian Presidency of the Council of the EU will aim to stimulate the solidarity and cohesion of the EU through promoting policies on combating discrimination, ensuring equal chances and equal treatment between men and women, as well as through increasing the involvement of the citizens, in particular the youth, in the European debates.