Be quicker using a bicycle 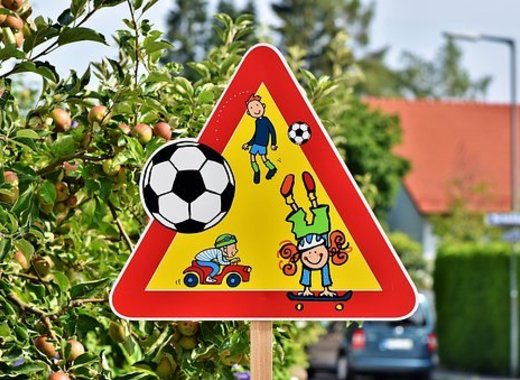 A Car-Free Day encourages motorists to give up their cars for a day. For short trips in cities, one can reach more quickly using a bicycle rather than using a car. The events, which vary by location, give motorists and commuters an idea of their locality with fewer cars.

Within two years the first Days were organized in Bath (United Kingdom) and La Rochelle (France), and the informal World Car Free Days Consortium was organized in 1995 to support Car-Free Days worldwide. The first national campaign was inaugurated in Britain by the Environmental Transport Association in 1997, the French followed suit in 1998 as “In town, without my car!” and was established as a Europe-wide initiative by the European Commission in 2000. In the same year the Commission enlarged the program to a full European Mobility Week which now is the major focus of the Commission, with the Car-Free Day part of a greater new mobility whole.