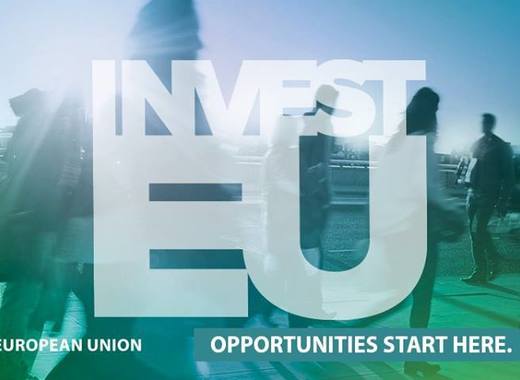 The European Commission and the European Investment Bank (EIB) Group have delivered on their pledge to mobilise 315 billion Euros in additional investment under the Investment Plan for Europe, the Juncker Plan. The Juncker Plan was launched in November 2014 to reverse the downward trend of low levels of investment and put Europe on the path to economic recovery.

The European Fund for Strategic Investments is set to create 1.4 million jobs and increase EU GDP by 1.3% by 2020. In terms of jobs and growth, the EIB's Economics Department and the Commission's Joint Research Centre (JRC) estimate that EFSI operations have already supported more than 750 000 jobs. Two thirds of the 335 billion Euros raised comes from private resources, meaning that the EFSI has also met its objective of mobilising private investment.