The Sofia Open is a men's ATP World Tour 250 series tournament played on indoor hard courts. The tournament will take place from 3 to 10 of February 2019 in Sofia. The fourth edition of the big tennis event in the Bulgarian capital is set to be the strongest and already generates serious interest. Six Top 30 players and former №3 in the world Stan Wawrinka will take part in the 4th edition of the Sofia Open ATP 250 tournament. The battle for the title at Arena Armeec hall will be the strongest in front of the Bulgarian audience. The tournament was held for the first time as part of the 2016 ATP World Tour. 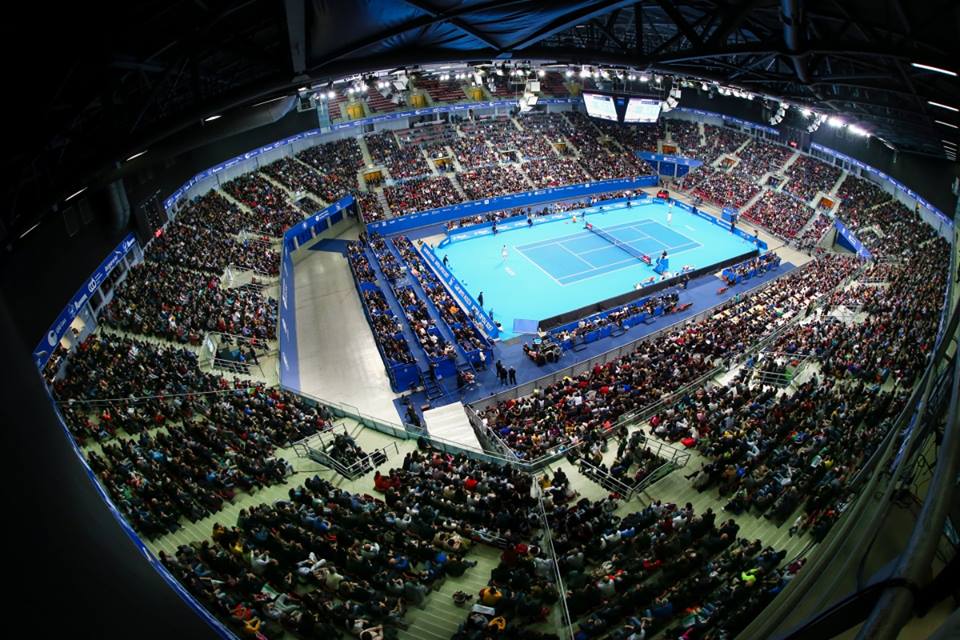