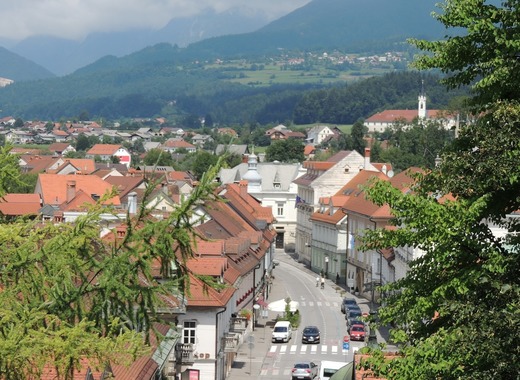 In its efforts to promote different transport alternatives, the Slovenian town of Kamnik has inaugurated additional e-bike charging stations and bicycle stands around the urban area. Electric vehicles – including cars, bikes and, of course, scooters, have been spreading quickly in cities across Europe and many local governments have been quick to adopt new approaches for the promotion of their use.

By expanding the city’s charging network, Kamnik’s local government wants to further promote the use of electric bikes in the city. Through such acts of active promotion of the practice, authorities believe that more and more people will turn to sustainable modes of transport, opting for them, rather than traditional polluting vehicles.

The three charging stations are placed in key locations around the city – mainly where they might be of most use to users and citizens. They are located at the city’s main bus station, at the local swimming pool and at the Tourist Information Point in Motnik, on the way to Vransko through the Tuhinj Valley.

The stations are equipped to deal with the majority of vehicles that are currently in use. Within the box that is found in each station, one will be able to find the four most common chargers - Shimano, Bosch, Yamaha, Brose. They are also equipped with an empty power socket that will allow citizens to plug in their own chargers, should these ones not work.

Using the stations is straight-forward. No prior registration is required, and one needs only to push a button to open the aforementioned box. Furthermore, they are entirely free to use. Kamnik authorities invite all citizens to make use of these new devices and to handle them with care, as they make up a vital part of the city’s broader e-vehicle revolution.