Kecskemet to transform former military colony into a nursery

The repurposing will be made possible thanks to EU funds 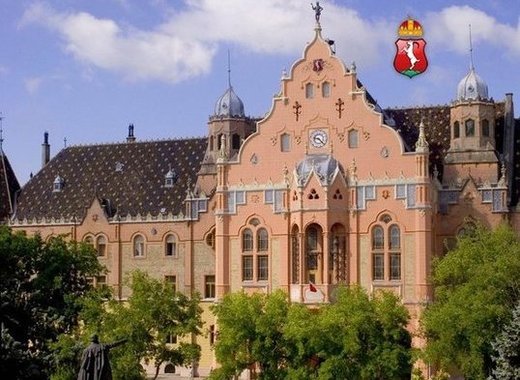 An interesting transformation of public spaces is about to take place in Kecskemét. The Hungarian city will be repurposing a former military colony into a nursery for children, as it was made clear earlier this month.

The local government of Kecskemét informed that more than HUF 411 million have been earmarked for the project that envisages the construction of a new two-group nursery on the premises of the unused Military Colony. The construction work is expected to begin next year.

The idea was put forward earlier in 2019. This spring, it was announced that the construction of a nursery at the place of the military colony was already on the agenda. As it was said at the time, the funds were meant for the construction of rooms for two groups, which could accommodate up to 26 children.

European funds for real results at the local level

The plans of that time are now becoming a reality. Thanks to Széchenyi 2020 programme (Hungarian operative programme, supported by the EU), the local government of Kecskemét managed to secure the necessary European funds for the investment. The grant will make available a new municipal nursery with an area of around 500 m2. The project also includes the creation of eight new full-time jobs. The nursery will open doors by 2021 at the latest.

Kecskemét, the eighth largest city in Hungary, is located in the central part of the country. It has a particularly low unemployment rate, thanks to large local employers in the field of transport or car manufacturing, including Mercedes-Benz.  The mayor Ms Klaudia Pataki has secured another term at the last municipal elections in Hungary.