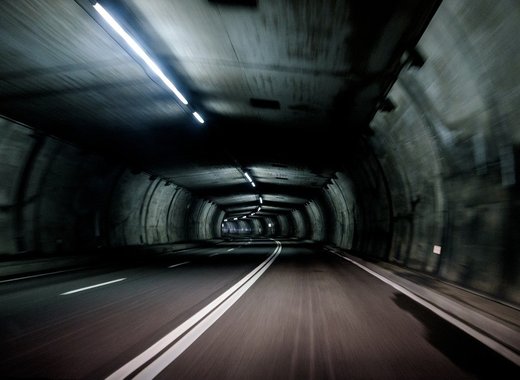 The European Investment Bank (EIB) and Družba za avtoceste v Republiki Sloveniji (DARS) have reached an agreement on a 90 million euro loan that is meant to extend and upgrade the vital Karavanke Tunnel.

The Karavanke is a key piece of infrastructure, bridging the border between Austria and Slovenia and acting as a link between the entirety of Central and South-Eastern Europe. Designed in cooperation with the Austrian operator ASFINAG, the tunnel is used by millions of European to traverse the continent.

Thanks to the EIB loan, DARS will be able to make substantial improvements to the tunnel -a new tube will be added, while the old one is set to be renovated. The goal is for the entire tunnel to be made safer and more secure for travellers – which means making it compliant with all the latest EU safety regulations.

Meanwhile, a separate 95 million euro loan will be granted to the Austrian operator ASFINAG for the creation of a stretch of road that will connect the Karavanke tunnel with the main local highway.

The EIB has been a strong and reliable partner of Slovenian authorities for years. The EU bank has provided nearly 7 billion euros to the country since its creation and is hopeful to continue the fruitful cooperation through similarly vital projects like the expansion of the Karavanke Tunnel.

As stated by Lilyana Pavlova, Vice-President of the EIB “The EIB’s support for the Karavanke Tunnel expansion and safety improvements continues our long tradition of investing in transport networks for Europeans. The tunnel will create new business opportunities in this part of the EU, improve road safety and reduce the travelling time for millions of people, especially during the summer holidays. Today’s signature is just the latest in a series, and it builds on a long-established and successful partnership with DARS.”