Klaipeda to honour youth who better the city 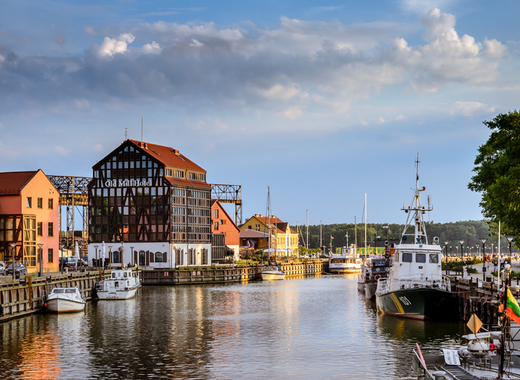 The Klaipeda City Youth Awards are once again being organized by the Klaipeda City Municipal Youth Council and they aim to recognize the efforts of the Lithuanian town’s young people in making it a better place for all. According to the organizers of the contest "The purpose of the event is to show that the youth of Klaipeda are active and aspiring to change their environment and the city of Klaipeda".

There is a total of 12 rewards to go around in the following categories:

The winner in the final category will be determined by the citizens of Klaipeda who can send in their nominations to the youth council by October. A vote on will be held soon after and the official awards ceremony, announcing the winners in all 12 categories, will be held on 29 November 2019.

You can find out more at about the categories and where to send in your nominations at the municipality’s website.