On average, Slovenia has lost and wasted around 24% of last year’s EU funding 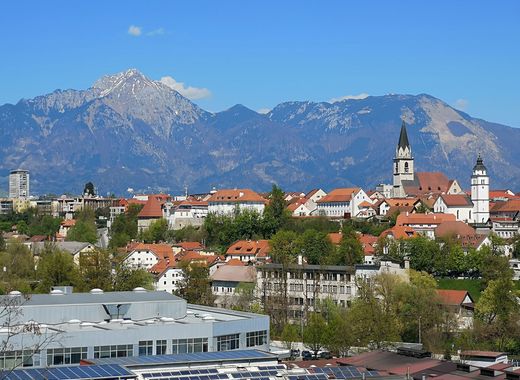 The Slovenian municipality of Kranj is a shining beacon – a perfect example of how a city can make the best use of EU funding. While the country as a whole has lost around 24% of the financing provided by the European Union, the local government of Kranj has been putting every single euro to good use.

On the topic of projects realized thanks to European funding, the mayor of Kranj, Matjaž Rakovec, stated that “The developmental shift of the third largest municipality in Slovenia depends on providing money for projects that will benefit citizens, visitors and the region. The absorption of European funds is crucial in this respect, ".

Concrete projects and proposals aimed at improving the lives of citizens

A point of pride for the Slovenian city are its investments in Kranj’s electric mobility projects. Over the course of 2020, up to 15 electric public charging stations will be installed and 10 electric municipal vehicles will begin travelling on the streets. The municipality plans for the creation of over 50 other charging stations and putting 20 new electric vehicles into circulation over the period between 2021 and 2025. The first electric bus will start roaming the streets of Kranj in 2021.

The largest project planned by the local administration of Kranj is the Gorki 2 municipal wastewater drainage and treatment system valued at a total of 16.5 million euros, followed by the comprehensive energy rehabilitation of buildings and facilities.