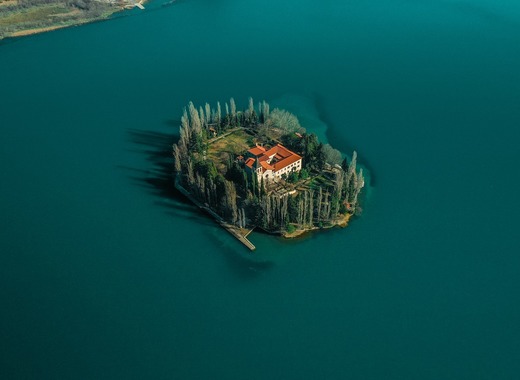 It’s been 35 years since the Krka National Park was officially recognized as a National Park by authorities. On 24 January 1985 the Croatian Parliament bestowed the recognition upon the area spanning 142 square kilometres, between the fortresses Trošenj and Nevčen and the Šibenik bridge and 3.5 kilometres alongside the Čikola River.

Since then, the Krka National Park has become one of Croatia’s most important and most visited tourist destinations. Estimates suggest that one million people will visit the site throughout the year – a significant number that plays well to the hopes of the Croatian government to have the park included in the list of UNESCO World Heritage Sites.

To celebrate the momentous occasion, the Krka National Park will allow entry for free over the course of the next few days – between 24 and 26 January. Furthermore, it will also be hosting numerous events on its premises.

The celebrations begin with a children’s play on the topic of protecting nature, held on the eve of the Park’s anniversary in Šibenik on 23 January. The opening will be followed with three days full of all kinds of events and activities.

It is interesting to note that swimming in the Krka National Park will be prohibited at the start of next year. According to the authorities responsible for the Park, the ban is necessary in order to conserve the area’s resources and protect its biodiversity.

“The overall viability of the Krka River basin and its wildlife rests on the development of travertine barriers, so preserving the travertine deposition process is a fundamental goal of Krka National Park. For this reason, there will be a swimming ban in Krka National Park from 1 January 2021. Due to the centuries-old cohabitation of people with the river, swimming is allowed to the local population in the following locations: Stinice, Remetić – Pisak and downstream of Roški Waterfall,” stated the National Park’s press release, as quoted by croatiaweek.

This means the summer of 2020 will be the last chance you get to take a swim in the pristine waters of the Krka National Park at the Skradinski buk waterfall – take note and make the necessary arrangements if you’re eager to pay it a visit.