The cleaning took place in cooperation with the Larnaka Municipality 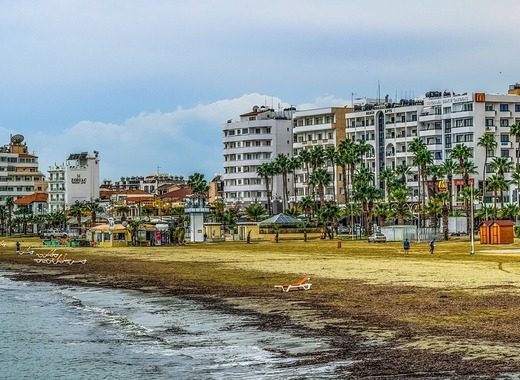 A large part of the Finikoudes beach in the city of Larnaca in Cyprus was cleaned on Monday from rubbish as part of the “green” international Larnaka marathon. The cleaning took place in cooperation with the Larnaka municipality. In the initiative participated: Commissioners for the Enviroment and Volunteerism, the Cyprus Sports Organisation, Let’s Do It Cyprus, students from the Ayios Syridonas Special School in Larnaka and many volunteers.

Andreas Vyras, mayor of Larnaca said that the “marathon is not authentic just on its racing part, but also concerning a series of actions which have to do with a modern city.” Larnaca is a city on the southern coast of Cyprus and the capital of the eponymous district. It is the third-largest city in the country, after Nicosia and Limassol, with population of 144,200 (2015).