120 participants took part in it from 20 countries 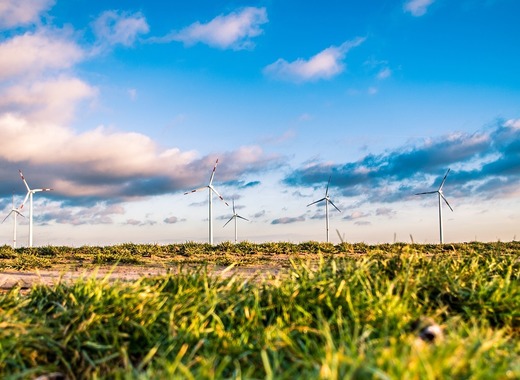 The third edition of the Euro-Mediterranean "Smart Blue City" conference was held in Larnaca - the city which aims at becoming smart and energy efficient. About 120 participants took part in it from 20 countries in Africa, Europe and even Asia. Transport Minister Vasiliki Anastasiades pointed out that such conferences should become the philosophy of urban planners. As urban population is rapidly increasing, it is of very high importance that cities plan accordingly.

Nicosia is one great example of the implenetation of smart solutios for infrastructure and city development and other cities should do the necessary to follow. Many European countries, such as the Netherlands and Malta, have high density of urban population which means that the need to create smart urban development plans is in fact urgent.