With the state of emergency ending, Latvian authorities are changing up some of the extraordinary laws in order to allow them to keep the situation in check 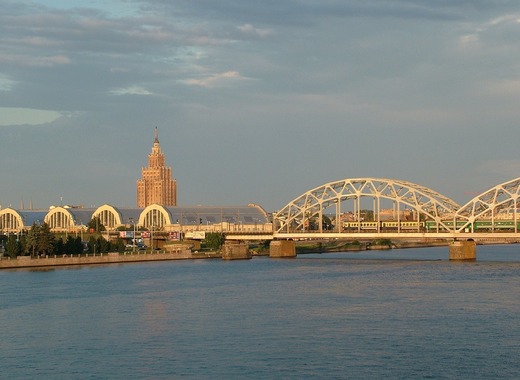 Back in mid-March, during the very first days after the World Health Organisation declared the COVID-19 emergency a pandemic, the Latvian parliament declared a national state of emergency in the country. Now, nearly 3 months later and with the crisis finally subsiding, the time has come for it to end.

Of course, that entails a gruesome and difficult legislative process, that in the end must create a new status quo that both takes into account all that the government has learned since March while also allowing for life to return to normal – while at the same time giving authorities the powers necessary to monitor and keep the country’s epidemiological situation in check in order to prevent further complications.

Shaking up the law

In a session of the Latvian parliament held last Friday, MPs quickly agreed on a number of changes to existing legislation, including:

The parliament also adopted a new bill that gives the government the power to restrict and consider different approaches and changes to life in the country, should the need suddenly arise. The so-called COVID-19 infection control law gives the executive the power to set restrictions on gatherings and set requirements for attendants in public spaces. It also allows the government to decide on matters related to the operation of schools, distance learning and healthcare services.

By adopting new texts and amending old ones, Latvian authorities hope the country will become more resilient to future similar outbreaks and will be able to react in a faster and more coordinated manner.