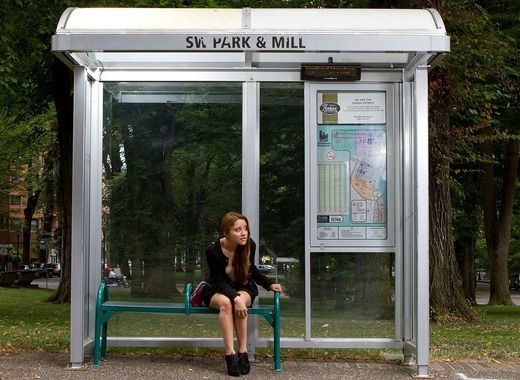 The public transportation network connecting Latvian cities and villages is set to experience some sweeping changes – as it happens every ten years. The contracts with the firms operating the country’s public transport are set to expire in 2020, so the government has issued a call for tenders for the period 2021-2030. According to the Latvian state broadcaster, the authorities are expecting both national and foreign companies to submit their applications - they also believe that the competition will be very fierce.

Latvia is divided into a network of 16 routes connecting the whole country. Sparsely populated areas and their citizens benefit from a government scheme that ensures free public transportation for those regions, thus generating a certain loss for the companies operating those routes. This time around, unlike in previous years, companies will have to foresee their expected losses and include them in their applications – rather than reporting them to the state authorities after the fact.

Authorities are adamant that the selection of new operators will not lead to significant changes or disruption of the public transport’s routes. They did warn however, that some of them will be changed according to the needs of the citizens – as is the case every year when around 20-25% of the routes go through modifications.

Interested parties can submit their applications by 9 September, with the winners being announced in November. The chosen companies will start operating on 1 January, 2021