Latvia to become better connected than ever

Following the success of the Riga – Cēsis line, officials are keen on expanding the service 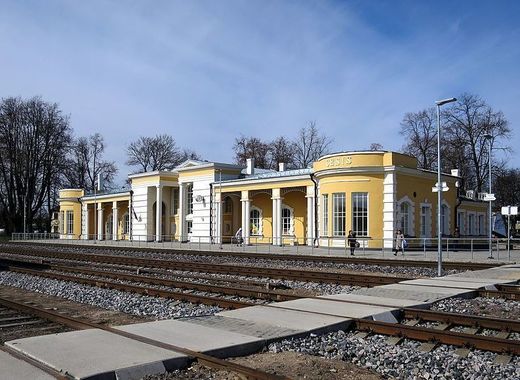 With the recent establishment of an express train connection between the Latvian capital Riga and the northern city of Cēsis, the country experienced interconnectedness like never before. The northern part of the country, the Vidzeme region, however, hosts another major city – another Latvian economic and cultural powerhouse, namely Valmiera.

The line connecting Riga and Cēsis was established earlier this year – in June. It’s been a massive success, thanks not only to the comfort it offers but also to the faster travel time. Because the train makes only a single stop in Sigulda, getting from the capital to the northern city takes only 1 hour and 15 minutes, cutting previous travel times by 10 minutes. The outpouring of public support for the project has made public officials consider the extension of such services, by creating a route heading further north, namely to Valmiera.

There are problems, however. The local public transportation system in the Vidzeme region has not been updated for quite some time and large swathes of it have become obsolete. 150 bus lines in the area are to be shut down because they see next to no use, which would further complicate traveling in the norther part of the country. The expansion of the express train services to include transport from Riga to Valmiera could certainly alleviate some of the problems.