Latvia celebrates the restoration of its independence from the USSR! 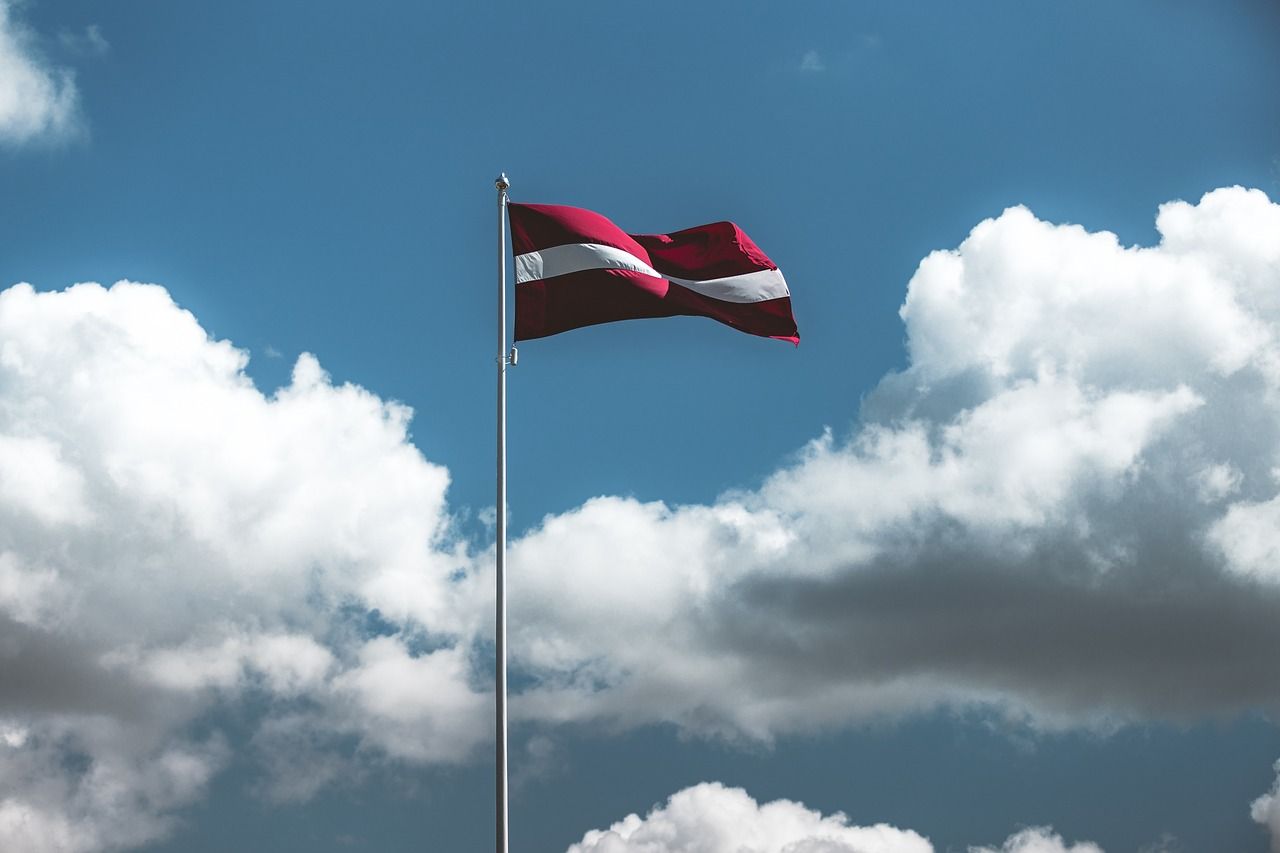 On 4 May 1990 the Supreme Council of the Latvian SSR adopted the Declaration on the Restoration of the Independence of the Republic of Latvia. The Declaration restored the Republic of Latvia and partially brought into force the country’s old constitution of 1922 and initiated a transition towards full independence which was finally achieved in 1991. Some of the most important tenets of The Declaration were the guarantees of social, economic, cultural and political rights for citizens in accordance with international human rights.