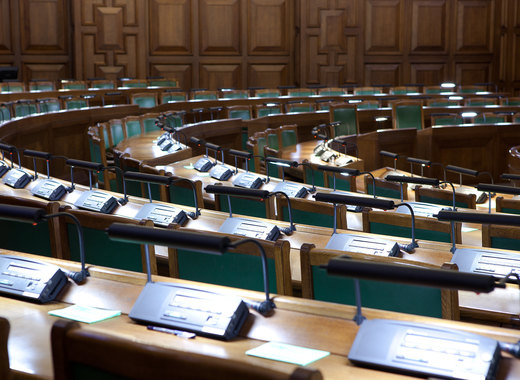 The Latvian municipal reform that we previously reported on will soon be subjected to a final vote. In May members of the Latvian parliament will be asked to declare their support for the government’s proposed changes which are at least in theory supposed to improve the lives of citizens and create better working conditions and opportunities for local authorities.

Yet not everyone is convinced with the government’s approach. On the contrary, many municipalities have already voiced their opposition to certain aspects of the proposed changes, most of which concerns the way the currently existing 119 municipalities will be transformed into barely 39.

The nature of the fight has recently changed, however. While previously municipalities were fighting the government on the proposed changes, they have now begun fighting each other on the new borders and on who will get what.

An example of such a battle is the one fought between the municipalities of Beverina and Valka. Members of the Valka City Council recently laid claims to the Trikata Parish, that has historically been a part of Beverina.

In response, the mayor of Beverina, Janis Furmanis, issued a strongly worded attack at his colleagues in Valka, claiming that what their proposal is not in the interest of Trikata residents, but is rather a way to further their very own fortunes. Citizens of Trikata have already been asked to express their support for remaining a part of Beverina municipality.

Such problems are bound to remain throughout the process of adopting and enacting the municipal reform. It is impossible to satisfy everyone, which means that there will always be those are afraid of change, ready to challenge the government on its plans. Yet that does not mean that the national parliament should not always carefully consider the proposals put forth by local authorities and pay them the respect they deserve.