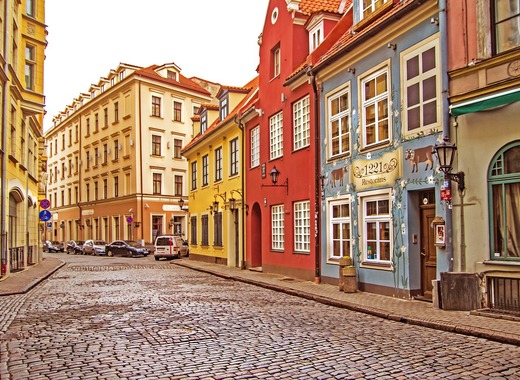 Ever since the Latvian government-imposed nationwide lockdowns, citizens who were in at-risk sectors or ex-pats who are just returning to the country have been faced with the struggle of finding accommodations for self-isolation. According to the Latvian Association of Municipalities, many local governments (78 in total) are already offering different avenues of support for individuals who find themselves in such a predicament.

Different solutions to the same problem

In Riga, as we reported previously, some hotels have already been allowed to reopen for the purposes of providing premises for self-isolation – they can currently house a total of 2000 people.

In Ventspils a number of landowners have already approached the City Council and are providing their buildings for self-isolation. A new building was also recently inaugurated, able to host a total of 64 persons at a time.

In Jelgava, the City Council offers the rooms of the city’s hotel free of charge to those in need and who can not afford to pay the fee usually collected by the venue.

In Alsunga, authorities provide Latvians returning from abroad municipal premises to serve out their 14-day quarantine, free of charge, alongside a number of the region’s tourism providers.

In Limbazi, private enterprises are invited to aid the municipality in the delivery of essential food and medical goods as well as to provide citizens with apartments and accommodations for self-isolation. Several similar partnerships have already been established here, as well as in Gulbene, Cesis, Aluksne, Aizkraukle, Madona, Smiltene and others.

Other municipalities such as Plavinas are ready to respond on the needs of their residents and have collected and assembled all the data that is necessary for quick transformation of venues into self-isolation accommodations.

Thanks to many public-private partnerships only 38 municipalities in the country currently do not offer any self-isolation services – but they are bound to follow the example of their neighbours eventually.