Learn more about one of the most popular sports in Sweden

The Swedish Orienteering Federation has approximately 75 000 members in 600 clubs, and the number is growing each year 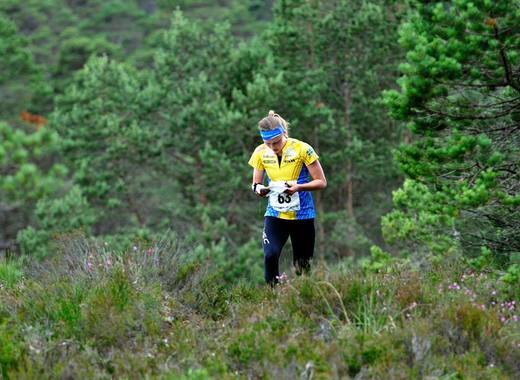 With origins in Sweden and often highlighted as the "thinking sport", orienteering involves map reading and decision-making in addition to a considerable workout. The maps used are topographic and very detailed, with a scale ranging from 1:4000 to 1:15000. The terrain is usually forest, but can also be an open area such as heaths or mountains. There are actually a number of sub-disciplines in orienteering, but for Sweden the most popular are foot orienteering and ski orienteering.

The Swedish Orienteering Federation has approximately 75 000 members in 600 clubs, and the number is growing each year. With such a developed federation, lots of competitions are organized in every part of Sweden throughout the year. Two major global events are among them. The social aspect is very important, that's what drives most of the people in this sport.