Over £3.7 million have been granted to businesses in order for them to exchange their vehicles for less polluting ones 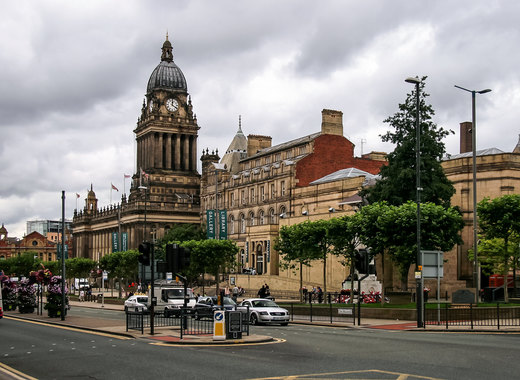 Leeds City Council recently announced that it has granted businesses throughout the city a total of £3.7 million for the procurement of less polluting vehicles. The funding has been provided in the leadup to the establishment of Leeds’s Clean Air Charging Zone (CAZ).

The goal of the zone is to promote businesses and citizens of Leeds to transition into the use of cleaner and more environmentally friendly vehicles that are not subjected to daily charges. By the City Council’s estimate, the establishment of the Zone will allow for the city to reduce its carbon footprint by nearly 50,000 tonnes, thus significantly contributing to its fight against climate change.

Since the plans for the establishment of the CAZ were announced last year, the City Council has already observed a marked increase in interest in the use of less polluting vehicles. The data cited by local authorities includes the fact that taxi services and private operators have already replaced more than 1,000 of their diesel and petrol vehicles with environmentally friendly alternatives.

Councillor James Lewis, Executive Member responsible for air quality stated that “Like most residents in Leeds we believe that tackling air pollution to protect the health of everyone in Leeds is a priority. We’re already seeing hundreds of cleaner vehicles on our streets and as the Clean Air Charging Zone draws nearer we will no doubt see even more of the worst polluting vehicles disappear from our roads. Helping owners of affected vehicles switch to less polluting models that won’t be charged is the best way to support local businesses. It is also the best way to improve air quality in Leeds before the charging zone’s introduction.”

To further spread the word for the Zone and its effects the City Council has also launched an online vehicle checker that will allow users to easily identify whether they will be affected its effects. You can check it out for yourselves here.

The CAZ is expected to go “live” in March but its full implementation will be carried out in June, following a series of delays.