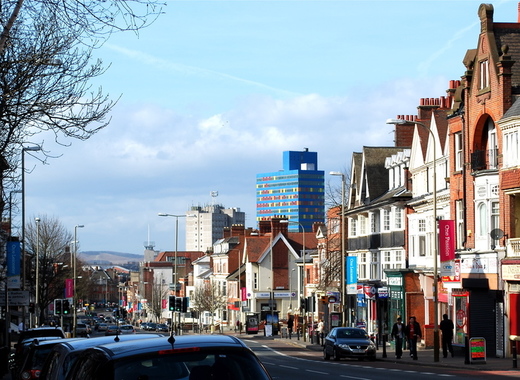 In an effort to satisfy the ever-rising need for affordable housing, the Leicester City Council is set to purchase more private apartments. The latest addition to the city’s housing assortment is an apartment building which stood empty for two years and has the capacity to house 33 people. The local government purchased it for 1.2 million pounds, but it doesn’t plan to stop there.

The mayor of Leicester, Sir Peter Soulsby has taken the cause of those who are in desperate need of housing to heart. Thus, he has allocated an additional 9.3 million pounds for the purchase of more properties by the end of 2019.

“New council properties are badly needed if we are to meet the massive demand for affordable housing in the city… Since the Government gave tenants the right to buy their council home more than 30 years ago we have been forced to sell thousands of council houses, and it’s estimated that 40% of these houses are now in the hands of private landlords… By purchasing private housing for our council stock we can then offer it at affordable rents to people in the greatest need on our housing register.”, the mayor stated.

The new funding comes on top of the previously allocated 7 million pounds meant for the purchase of housing and land in Leicester. Despite the local government’s best efforts, however, not nearly enough is being done to solve the housing issue with only about 1/5 of residents’ needs for affordable apartments being met.