The cultural treasury of Bulgaria 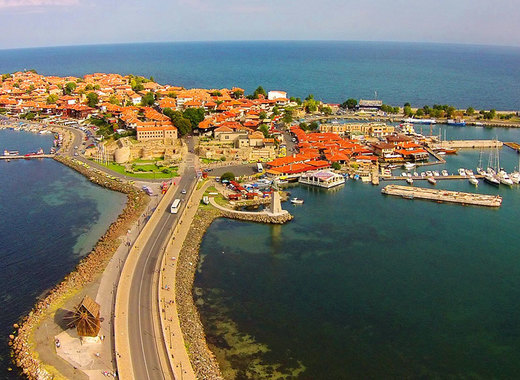 Nessebar, on the Black Sea in Bulgaria, was settled at the end of the Bronze Age by the ancient Thracians, who called it Mesambria. Nessebar was once an important trading city and part of the Delian League, an alliance of ancient Greek states. Today, you'll find the remnants of these eras in the form of buildings from the Middle Ages and Byzantine Empires. The historic city, reflects all the stages of development of architectural styles in the Balkans. 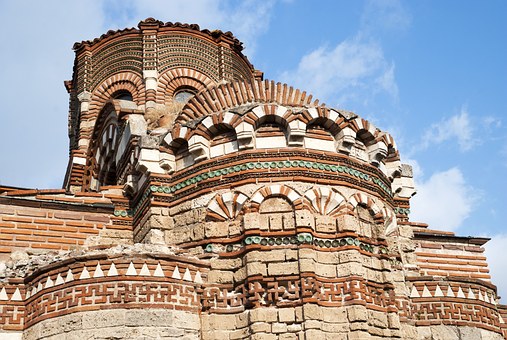 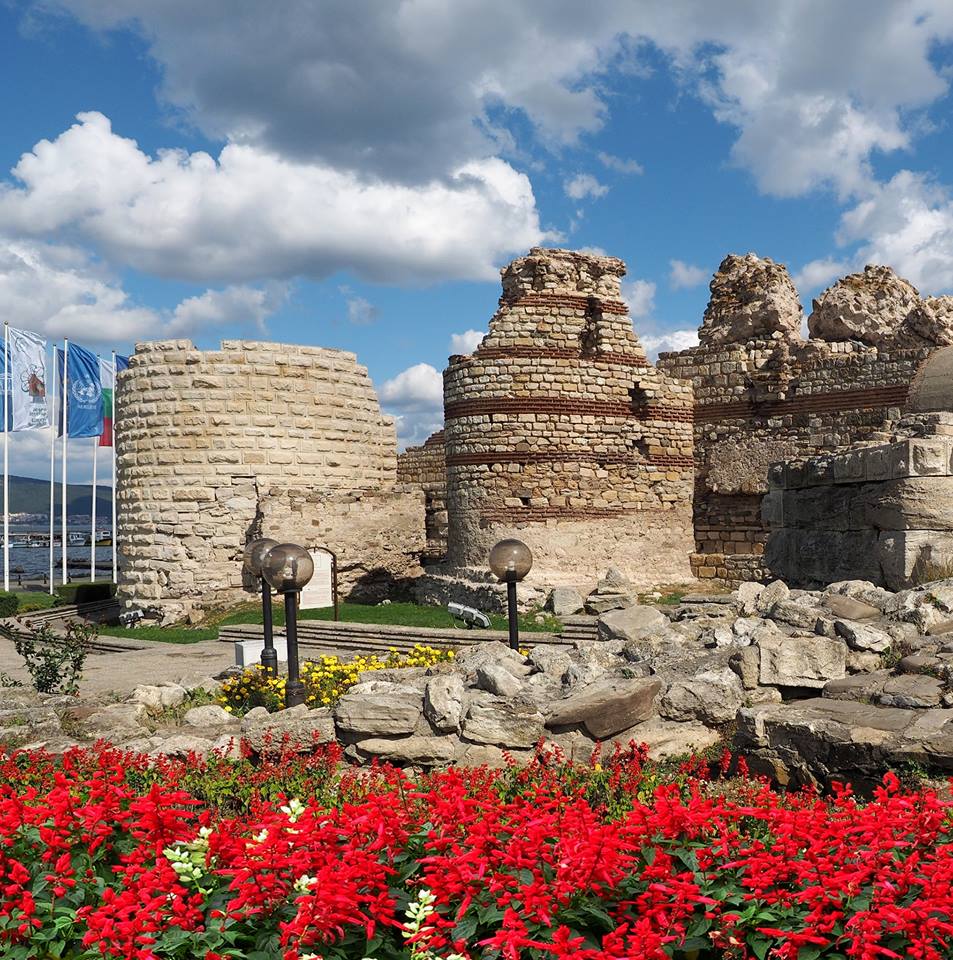 Nessebar is also the cultural treasury of Bulgaria. In 1956 it was declared “a museum town, an archaeological, and architectural reserve.” Because of its unique historic value, it was inscribed on the World Heritage List in 1983. Today, the Old Town is an attractive place for romantic walks along the narrow cobbled streets, between boutiques selling interesting handmade goods.