Let’s explore the secrets of Troyan 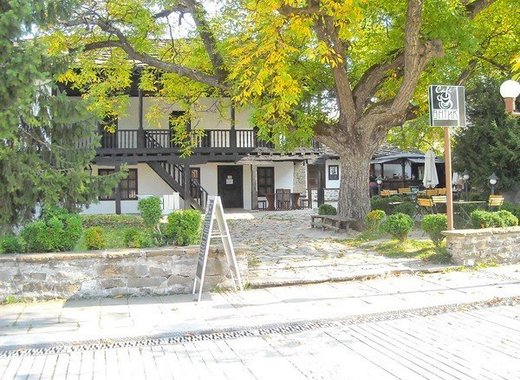 The Bulgarian town of Troyan is located at the centre of The Stara Planina, 160 km northeast of Sofia and 120 km northwest of Plovdiv. The city is situated on the banks of the Cherni Osam River. The Troyan Pass, which facilitates transportation to southern Bulgaria, is 22 km away from the town of Troyan. The town has a population of 22,000 people and its mayor is Donka Mihaylova.

Archeological excavations of the Troyan region have revealed that the area was a Thracian settlement as early as the 11th-10th centuries BCE. The name Troyan comes from the Latin name for the Roman road through the area – Via Trajana. Along this stretch, more than 20 fortresses have been discovered. During the first half of the 19th century, a number of handicrafts experienced rapid development in Troyan. One of Troyan’s major attractions is its museum dedicated to folk art and traditional handicrafts. The museum exhibits offer examples of the artisans’ skill, along with their original tools and photographs illustrating techniques employed by ceramicists and metalworkers. Some 7 km from the town of Troyan is the National Collection of Handicraft and Folk Art in the village of Oreshak. Nearby, located the Troyan Monastery “Assumption of the Virgin” is located.

Troyan is the access point to the Central Balkan National Park, there you can find many marked hiking trails. Activities in the park include horseback riding and mountain biking. There are also trails particularly well-suited for bird watching. Near the Troyan Pass, 22 km southwest of the town, is the small ski center Bekleme. It has three ski runs serviced by two lifts, and is the best place for biathlon and cross-country skiing in Bulgaria.