No horses and no pollutants! Purely electric drive! 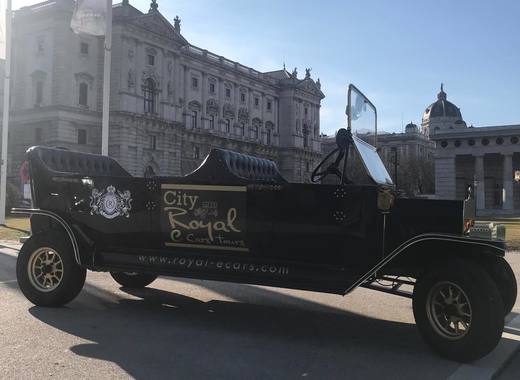 Let's get into this fully eco-friendly car for 30 minutes for 50 euros or for one hour for 75 euros and immerse in the atmosphere of the 19th century. The whole journey will be environmentally friendly, no horses and no pollutants - purely electric drive. You can choose between two predefined routes or a trip by your wish. This is certainly an unforgettable way to explore the city centre of Vienna which is designated a UNESCO World Heritage Site. 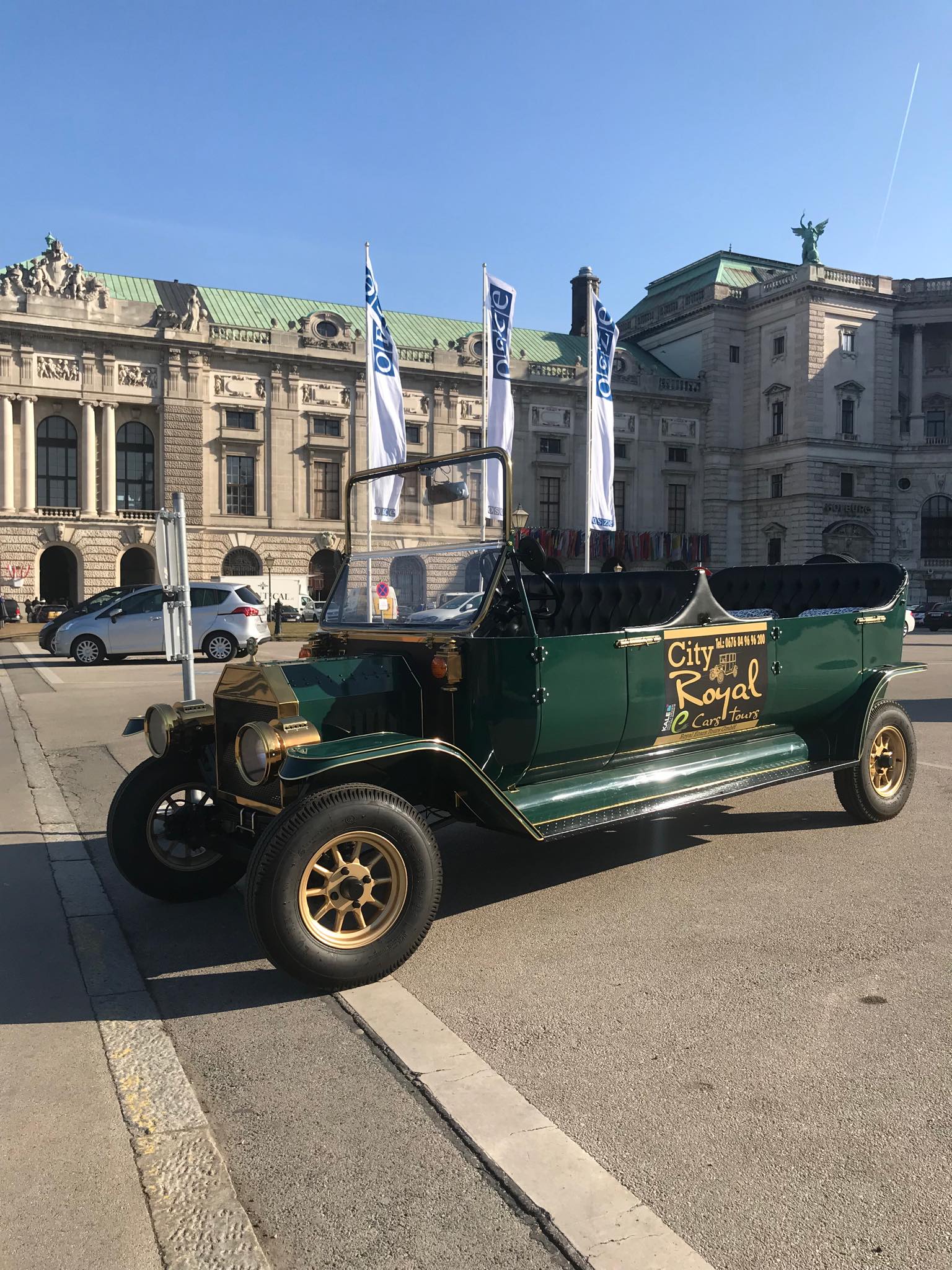 Apart from being regarded as the "City of Music" because of its musical legacy, Vienna is also said to be "The City of Dreams" because it was home to the world's first psychoanalyst – Sigmund Freud. The historic centre of Vienna is rich in architectural ensembles, including Baroque castles and gardens, and the late-19th-century Ringstraße lined with grand buildings, monuments and parks. A variety of architectural styles can be found in Vienna, such as the Romanesque Ruprechtskirche and the Baroque Karlskirche. Styles range from classicist buildings to modern architecture. Art Nouveau left also many architectural traces in Vienna. 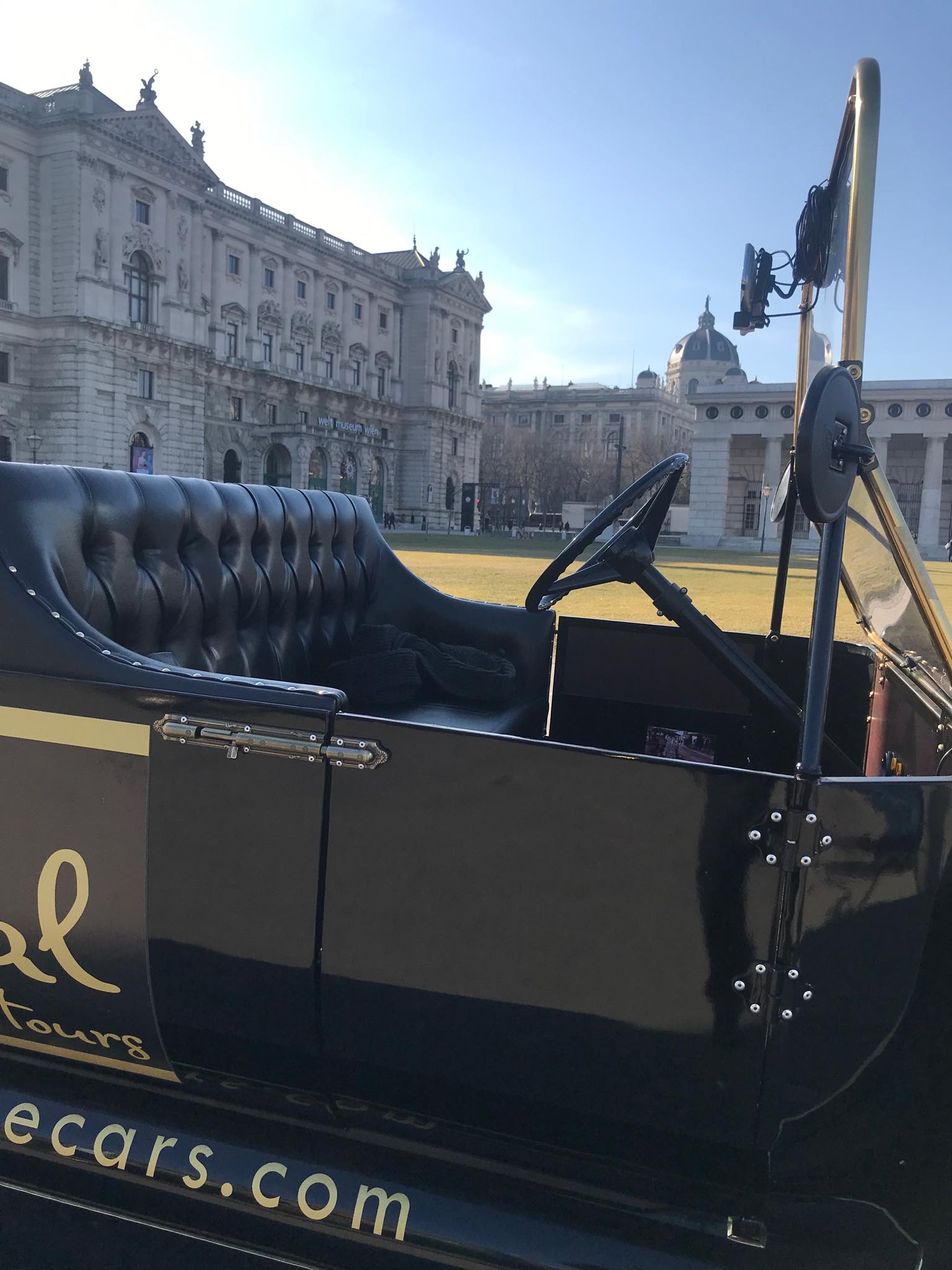