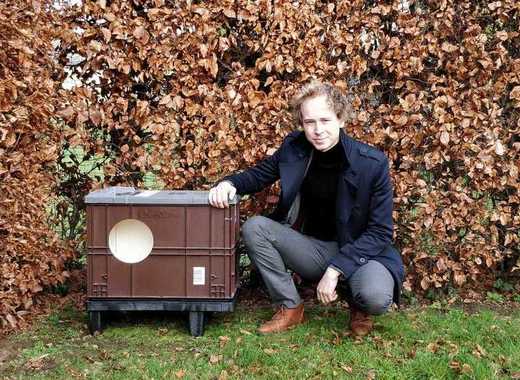 Source: Shelter for feral cats installed in Leuven. Photo by City of Leuven 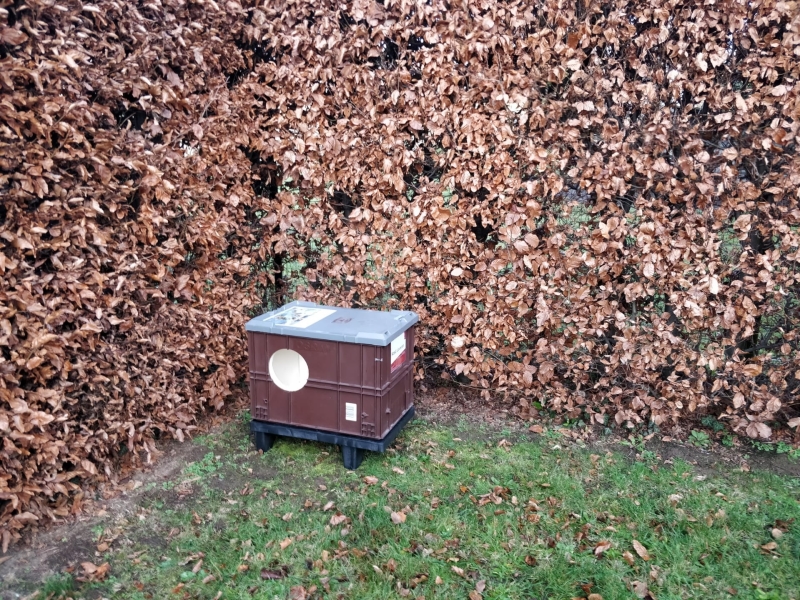