Limassol charts course for the future 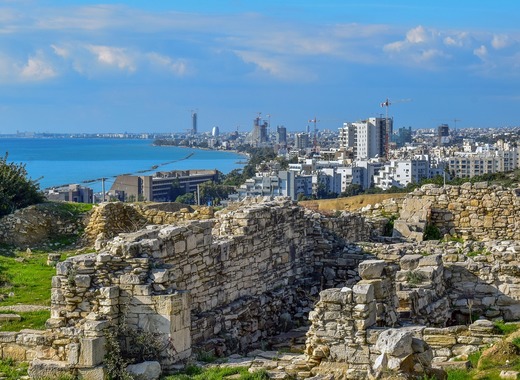 Nicos Nicolaides, the mayor of the Cypriot city of Limassol recently presented a report of his last couple of years at the helm of the local administration.

The main goal for the Limassol government is to transform the city into a friendly, smart and green city that works for its citizens and businesses, according to the mayor, as quoted by cyprus-mail.

To demonstrate his administration’s commitment to those objectives, mayor Nicolaides highlighted some of their efforts in transforming the urban area.

Accomplishment and goals for the future

According to the mayor, Limassol has continued to grow throughout his term, and his administration has ensured that funding for development has been allocated equally, across all parts of the municipality and across all of its citizens, regardless of social background.

In terms of infrastructure, mayor Nicolaides has much to be proud of. Over the last couple of years, he oversaw the completion of the project connecting the coastal avenue with Franklin Roosevelt avenue, the completion of the municipal university library, the Limassol Art Centre, multiple lots of municipal housing and the creation of a new “green walk” in the urban area. He further pointed to the completed renovation efforts of numerous public squares and green spaces throughout the city and the upgrades to fountains.

The incumbent administration has also paid special attention to preserving crucial Limassol landmarks – looking towards the Heroes Square and the creation of a museum dedicated to Limassol’s carnivals.

When looking towards the future, the city is eager to commence work on several key projects this year. Chief among them are the flood prevention projects that upon completion will solve many of the problems that have been plaguing the city for decades. Another main priority for mayor Nicolaides will be the issues of homelessness and housing within the city.

Through their efforts, local authorities in Limassol are truly delivering on their goals of transforming the area into a city that works for everyone residing within it.