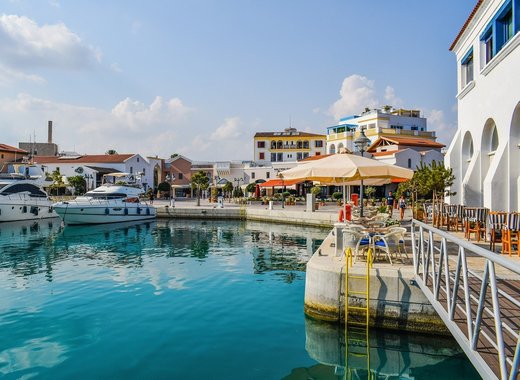 After conducting a thorough and exhaustive survey with the aid of Frederick university on the opinions of locals, authorities in the Cypriot city of Limassol will be redirecting even more efforts towards the development of the local beaches and seafront. The shift in the municipality’s primary goals is meant to allow for officials and their actions to better match the expectations of constituents.

Responding to the needs of the local population

The results of the survey were presented at the first Blue Limassol Forum, during which the municipality and Frederick University signed a Memorandum of Cooperation, enshrining their willingness to work together in solving local issues.

The goal of the forum was to shine the spotlight on the main concerns of citizens by presenting the results of the survey conducted by the local government and the University. The survey itself took into account the opinions of over 500 residents of the city, 2/3 of which were over 30 with an about even gender split. Nearly 50% of those who took part in the survey also held either a postgraduate degree or a doctorate.

The results of the survey revealed one of the key concerns of residents of Limassol – namely the development of the local beach and seafront and the improvement of the quality of coastal water. These areas appear to be especially important for citizens as they are intrinsically tied to the Limassol’s identity as a must-visit area for aquatic recreational activities.

The survey also revealed the depth of concern of citizens of Limassol for the environment, which has only strengthened over the last few months. The placing of additional emphasis on safeguarding the environment was highlighted by participants and will be key not only to the city’s development as a tourist destination but also for reaching the local government’s climate targets and objectives.