An investment of 50 million euros is planned by local authorities 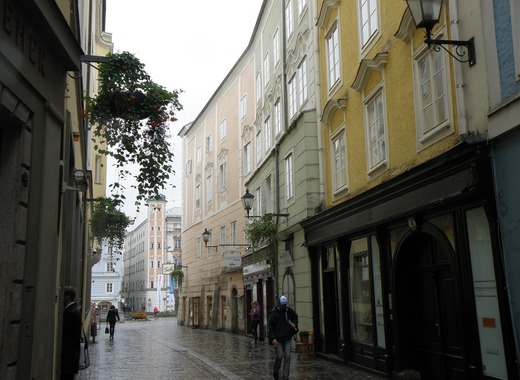 The coronavirus pandemic has put a serious dent in the Austrian city of Linz’s coffers, as tax revenue took a sharp nosedive in the backdrop of rising unemployment and a reduction in demand of services and goods. With the disease putting everything on hold, many businesses, not only in Austria but across all of Europe, were forced to downsize, while households had to adapt to these new and changed circumstances by reducing their spending. All this has led to significant damages to Linz’s economy, that the City Council is eager to address and mend.

Assessing and finding a solution

According to the city’s local government, the losses in federal and local taxes incurred by authorities in Linz has amounted to a total of 67 million euros in lost revenue. By implementing a wide range of initiatives and projects, authorities have managed to stem the bleeding and have successfully reduced that amount by 15 million euros – but that is not enough.

Which is why, in order to address the situation, the mayor of Linz Klaus Luger has announced that the City Council is planning the investment of an additional 50 million euros into the local economy. The funding is meant to stabilize the local economic climate and strengthen its businesses, thereby improving the city’s own finances in the long run.

“This program will help significantly to strengthen the Linz economy. We absolutely need these orders to secure jobs. This will help to achieve higher tax revenues as quickly as possible,” he stated, as quoted by the municipality.

The first step of Linz’s economic recovery plan is an immediate investment of 120,000 euros in the waiving of fees and taxes for local outdoor cafes and restaurants. The future funding will then focus on renovation, urban development, digitization and improvements to the city’s public transport network.

“We want to make an explicit contribution to strengthening consumption. It is also about sustainably improving the environment for trade and gastronomy in the centre of our city, for example through additional events and making public spaces more attractive, ” continues the city’s mayor.