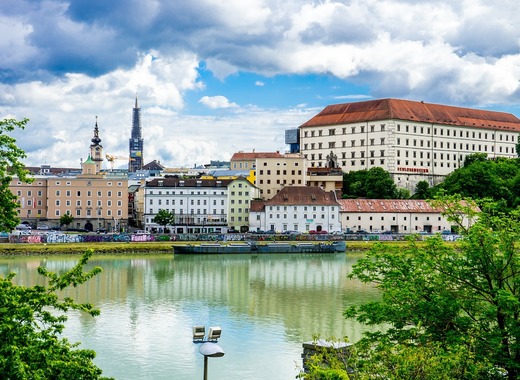 As of last week, the Austrian city of Linz boasts its own coronavirus drive-thru testing facility. Its inauguration means that citizens will no longer have to travel all the way to Ansfelden in order to get tested and would give them an opportunity to do so quickly, efficiently and without the need for too much planning.

Making the best available to your citizens

The newly inaugurated Linz Corona Drive-In is managed by the Austrian Red Cross and its premises have been made available by the city’s local government. The entrance to the facility is located at Goethestrasse at the underground entrance of the design centre and its exit is towards Franckstrasse in the area of ​​the underground parking lot of the hotel "Courtyard Marriott".

Mayor Klaus Luger welcomed the construction of the testing facility by stating that “As a city, we have long been committed to not only increasing test capacities but also optimizing the efficiency of processes. Until now, people who could not come to Ansfelden for the drive-in had to be brought there by the rescue organizations. A separate test station for Linz means not only shorter travel times and relief for the rescue workers, but also and above all a relief for suspected cases: The faster the process, the shorter the burden on sick people and the faster a test result will bring certainty. "

Those who are scheduled for testing will receive an exact time and date on which they should be on the site’s premises. Upon arrival members of the Red Cross will perform the tests in about 1.5 minutes, resulting in a testing capacity of around 20 people every 30 minutes.

By creating this new venue, local authorities in Linz are not only taking care of current problems but are also looking towards the future, as its grounds might be precisely what the city needs should COVID-19 resurge over the next few months.