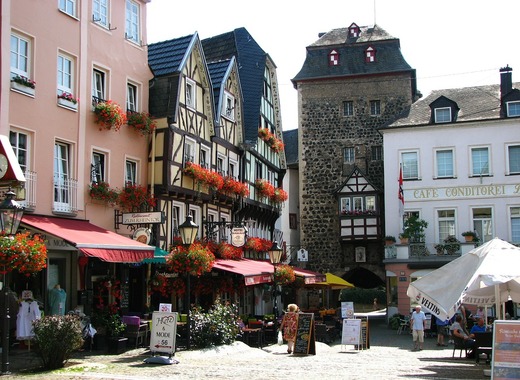 The search for more space has become a priority in many European cities as they seek to lift lockdown restrictions while simultaneously imploring their citizens to maintain social distance. With pedestrian spaces suddenly becoming a valuable and sought-after commodity, local governments across the EU have embarked on journeys that would see their urban areas transformed into ones that would better accommodate citizens who travel on foot or by bike.

The culmination of many efforts

In the Austrian city of Linz, the pedestrianization and the ban of traffic in the centre has been in the works for years. It has been widely discussed by local authorities and the pandemic and the ensuing need for more pedestrianized spaces finally gave them the opportunity to enact their vision.

The desire to transform the city’s main square into a pedestrian-only space was voiced at the start of June and yesterday, 15 July, the transformation finally took place. The effects of this will be far-reaching according to local authorities. Not only will it provide a boost to the local economies as restaurants and cafes find more space and customers at their disposal, but it will also keep citizens more active and further apart and will, of course, eliminate the problem of traffic jams in the heart of Linz.

As explained by Vice Mayor Markus Hein. “The ban on driving should relieve the main square of traffic. The traffic calming measures were chosen so that they are naturally compatible with the local economy. For example, access for hotel guests, commercial delivery or loading activities remains permitted. I am convinced that this regulation will enhance the quality of stay in the main square and will benefit the crisis-ridden gastronomy.”

Currently, the ban on car traffic is set to remain in place until the end of the summer season with the period acting as a practicality test. More permanent measures will be considered after the termination of this “trial run” and after the completion of all cross-Danube bridges that will provide alternative travel options and further relieve the city centre of traffic and its related problems.