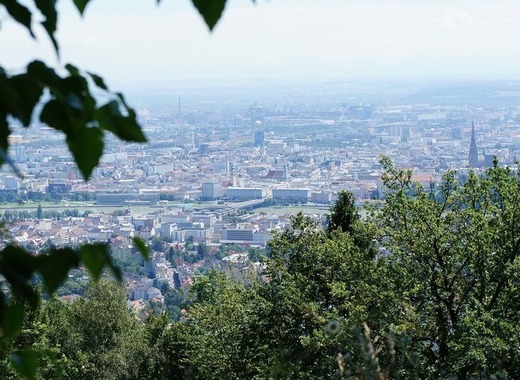 With this year’s heatwave hitting Austria especially hard, cities are looking for way to cool down. One widely recognized approach is the reforestation and reestablishment of as many green areas as possible in settlements of all sizes. With Vienna leading by example, other cities are following suit. The most recent initiative is being spearheaded by Linz’s vice-mayor for Urban Life, Bernhard Baier, who wants the city to become way greener in the next few years.

"Trees are urban air conditioning systems, recreational oases and shade donors," he said when describing the benefits and importance of concentrated greening efforts in the city. He believes that citizens are essential in the quest of reforesting Linz. He invites locals to join the local government and help it plant the 1000 trees it has in store. Citizens can choose their desired locations for tree planting and send them to the local authorities – they will take it from there.

To make the city more tree-friendly, authorities are planning for potential reestablishment of underground cables. The objective is to loosen the soil in the city so that trees can grow faster, bigger and stronger. As a prerequisite however, some cables might have to be moved around.