Through a new action plan, the city council wants to help everyone who is forced to live on the streets of Lisbon 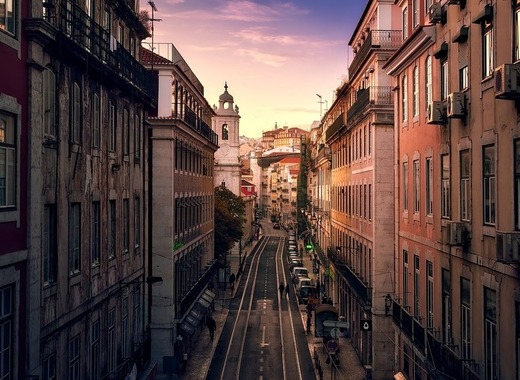 The Lisbon City Council approved the Municipal Plan for the Homeless Person 2021 last week. It’s a continuation of the previous plan which ended in 2018.

According to the city’s authorities, there are currently 2470 homeless people in the Portuguese capital. Of those, 361 live solely on the streets – without approaching the homeless shelters of the other community services for help. The goal of the Municipal Plan is to help precisely those 361 people and move them into a healthier environment.

The full package of measures envisioned in the Municipal Plan includes 30 projects funded with 4.3 million euros. The projects range from measures to improve and expand the network of Local Support Centres, promoting entry into the labour market and others.

The idea is of course not without its critics. Members of the opposition railed against the plan for two main reasons – the lack of actual concrete data on the topic of homelessness in the city and the lack of a proper way of measuring the success not only of this planned policy but of the previous municipal plan as well. They also took issue with the lack of specific policy proposals regarding homelessness prevention. In defense of the project, the mayor of Lisbon, Fernando Medina, stated that the issue is never going to be money, but rather “how we come to each of these 361 people, who often have a very deteriorated relationship with society.” Suggested solutions include a simplified entry into the labour market, communal housing, provided by the local government and others.