Lisbon and Madeira can be connected by a ferry 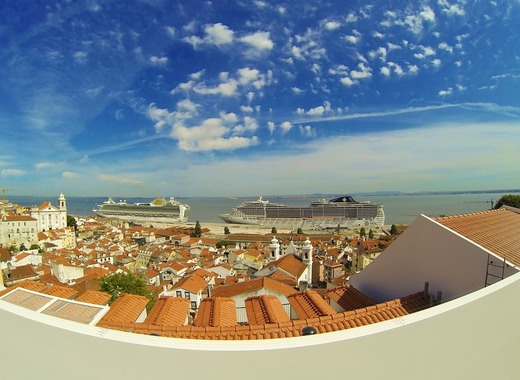 This news was announced officially last week by Mrs. Ana Paula Vitorino, Minister of Sea. The project will be presented by the end of January. It is still not clear what would the frequency be, neither when would the first journey be made.