Lisbon attempts to free up housing in high-pressure zones 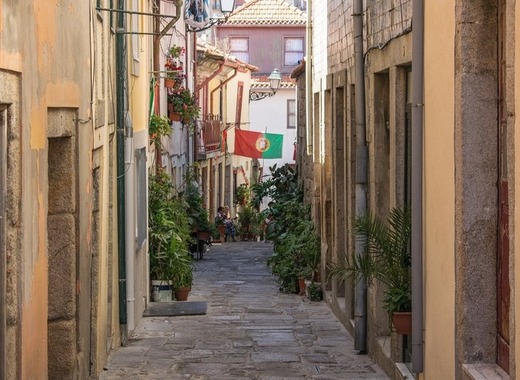 The local government of Lisbon will be trying to force out apartment and building owners whose properties remain vacant in high-pressure urban zones in the city. The City Council of the Portuguese capital has approved an increase to the municipal property tax applied to apartments in said zones that have remained tenantless for far too long.

The high-pressure urban zones in Lisbon currently are Santa Maria Maior, São Vicente, Campo de Ourique, Estrela, Santo António, Campolide and Misericórdia. Currently the municipal property tax on vacant apartments three times the standard rate for occupied ones. What the municipal council has agreed to is to increase the tax to six times the standard.

The stance of the local government

“We will penalize all those who keep vacant and unused buildings in areas where people have no housing supply or no offer at unbearable prices” stated Lisbon deputy mayor and Finance Councilor Joao Paulo Saraiva when he was presenting the 2020 municipal budget proposal to the city council.

He further drove the message that the owners of vacant buildings are doing their fellow citizens a great disservice by stating that they are making an "an antisocial and irresponsible choice, given the collective interests of the city.".

Lisbon has been suffering from problems related to homelessness for years, despite the local government’s best efforts to combat the problem. According to Mr. Joao Paulo Saraiva the housing pressure in Santa Maria Maior and São Vicente is the highest, closely followed by Campo de Ourique, Estrela, Santo António, Campolide and Misericórdia. According to the local government of Lisbon, there are currently over 3000 vacant apartments in the city which could be used by people in dire need of housing.