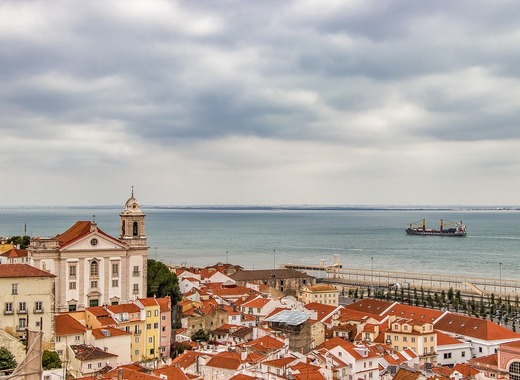 Yesterday, members of the City Council of Lisbon proposed for the city’s executive to provide an emergency line to micro-enterprises and small businesses operating within the urban area. The goal of the proposal is to create a lifeline for many businesses that are in danger of going bust and have not been provided for by authorities.

By taking decisive action, some councillors believe that the city will be able to secure the future of many of its enterprises and protect the jobs of many who are currently under threat of layoffs.

The lifeblood of economic activity

The proposal, pushed by members of the CDS-PP group in the City Council, aims to provide a safety net to many of the micro and small enterprises that were forced to close once lockdown measures were introduced across Portugal.

They believe that authorities should play a more active role in protecting their constituents as well as their workplaces and the local economy. “If there is no support specifically aimed at small entrepreneurs who manage and own these companies, most will not reopen, deepening the damage that the city's economy is already suffering”, is stated in the document published by the group, as quoted by the publico.pt.

The proposal submitted for a vote to the city council includes several provisions that aim to limit the proposed new support only to the small businesses that truly need it – namely to ones with a turnover of fewer than 100 thousand euros as of 31 January 2019 and those who have been active for at least 8 months over the past year.

A similar measure has already been adopted and has been proven to be successful in the nearby municipality of Sintra, which was quick to ensure the safety and wellbeing of its local small and micro-businesses.