Before beginning the construction of new apartments, local authorities will have to limit noise pollution in the designated area 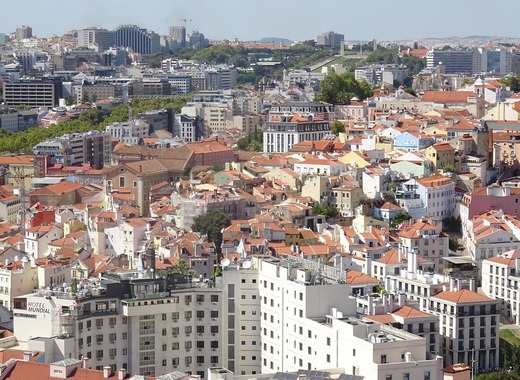 Local authorities in Lisbon will be allowed to proceed with the construction of new affordable apartments in the Entrecampos area only after reducing the levels of air pollution. This will be done according to the suggestions featured in the Environmental Impact Assessment prepared by the City Council. Among the proposed solutions are the reduction of speed limits and changing the pavements in the area in order to reduce the noise made by passing vehicles.

The initial plans for the development of Entrecampos were greenlit in 2005, but the project remained half-finished – only two housing lots were built back then before the initiative was frozen. Local authorities are now finally moving to finish what they started all those years ago and are ready to begin construction of the remaining four housing lots and the one meant for tourist use.

The Lisbon City Council believes that finalizing the project will be beneficial both to the local community and to the local economy. The addition of new affordable housing will allow for citizens to move in and make their home in the area, while the tourist lot – boasting a total of 143 apartments means for tourists, will bring even more visitors to this part of the city, thus diversifying its economic prospects.

Yet authorities are also of the opinion that anyone residing in the district can not be subjected to the present levels of noise pollution, thus they should be drastically reduced before construction of the apartments begins. That will be accomplished not only by introducing new and lower speed limits and repaving the streets but also by promoting the use of the local public transport network – which would, of course, mean improving its routes and conditions – a task which the city council of Lisbon has proven eager to pursue on a city-wide scale.