Lisbon to double number of homes for victims of domestic violence

Currently the municipality offers 30 homes to the victims, but wants that number to increase to 58 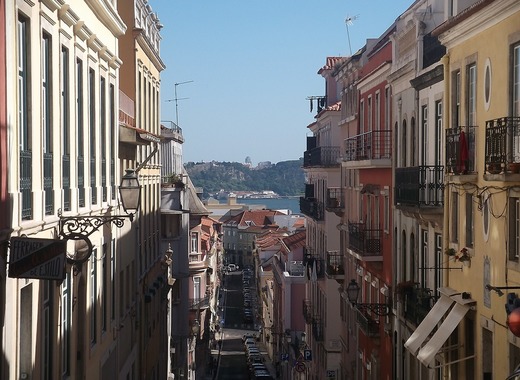 Local authorities in the Portuguese capital work alongside several charities and NGOs to provide a safe haven for those who have escaped domestic abuse. Together, they currently administer 30 homes which are ready to become available to those who have completed the reintegration process.

“After people who are victims of domestic violence go through the sheltering process, which is the immediate response to them being in a life-threatening situation, there is a whole other process of life reorganization and realization of autonomy which also involved living in one of the council-provided homes ”, explained the councilwoman.

Working to undo a tragic trend

People living in these houses are constantly monitored for their own safety by the organizations working with the City Council. According to Paula Marques, some of the victims are ready to return to normal life in about a year after moving into the council-provided homes, after which they are ready to resume their “normal” private lives. The addition of the new homes, nearly doubling their amount, should significantly bolster Lisbon’s capabilities when it comes to helping the victims of domestic abuse.

The municipality is also directing its efforts towards prevention of domestic violence as a whole, by setting up different programmes and mechanisms for warning and monitoring in communities across the city as well as for different means of support for those who have fallen prey to abusers.