Lithuania with a major campaign against domestic violence 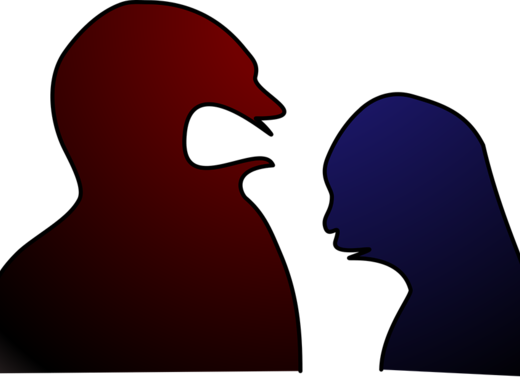 Lithuania is among the European countries that are taking serious steps to raise awareness cases of domestic violence. In 2017 almost 48 000 cases of domestic violence were registered in the country, with four out of five victims being women. This statistic leads to the launch of  a major campaign against domestic violence, called Palaikyk (Support).  The campaign included various events around the country, large visual posters put up around major cities, radio and TV advertisements, advertising on social media, in cinemas, supermarkets, and appearances on TV and radio shows.

Those measures are taken after a survey taken across the country. Victim-blaming practices are very common in Lithuania. The majority of the Lithuanians belive that a woman can break off a relationship with an abuser if she really wants to and that often women exaggerate the problem and with this provoke domestic violence against them. The goal of the campaign was to draw attention to the fact that society cannot progress if we do not stop blaming the victims of domestic violence.